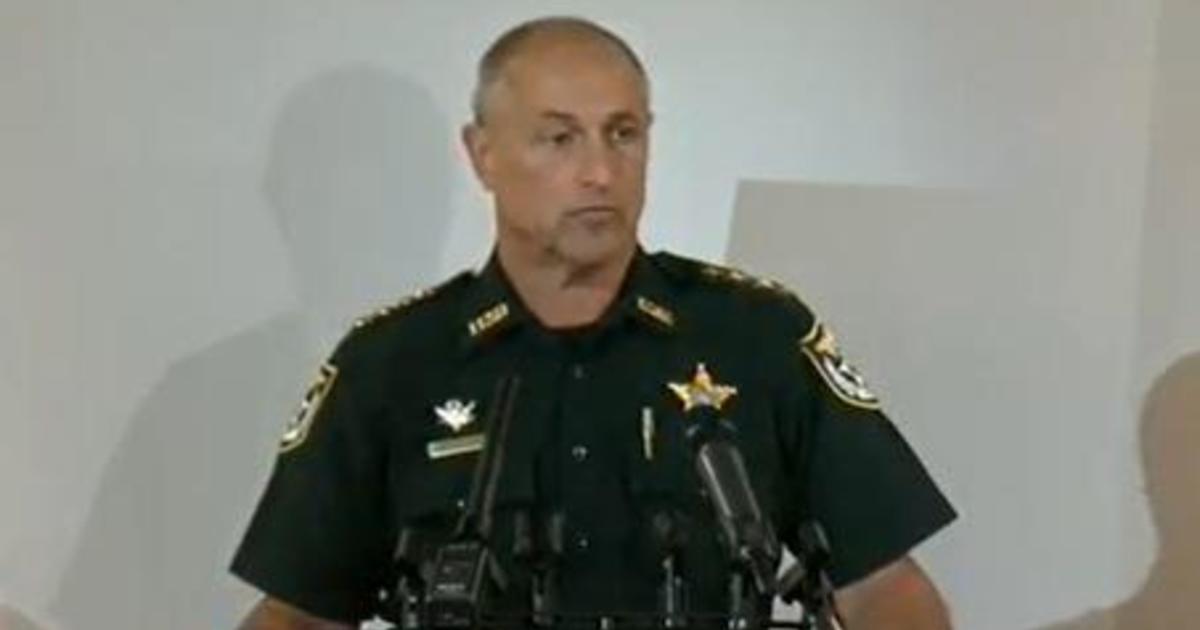 The boy’s father left the gun holstered in the closet of his motel room at the Lion’s Motel in Pensacola. After leaving the room, her son found it, ‘started playing with it’ and fired a bullet which went through and killed the baby and hit the toddler, the Escambia County Sheriff said. , Chip Simmons, at a press conference on Monday.

The children who were shot belonged to the father’s girlfriend.

The toddler should recover, Simmons said.

The boy’s father returned to the room, took the gun and what investigators believe was drugs and left the room again, Simmons said.

Roderick Dwayne Randall, 45, is charged with being a convicted felon in possession of a firearm, two counts of culpable negligence in storing a firearm near a minor resulting in injury, tampering with evidence and failure to store a firearm in the required manner. .

“We need to do better with the treatment of our children,” Simmons said.

According to data analyzed by the advocacy group Everytown for Gun Safety, so far this year there have been at least 126 unintentional shootings of children in the United States, resulting in 55 deaths and 78 injuries.

Last year, there were at least 379 unintentional shootings of children nationwide, killing 154 and injuring 244, the group said.