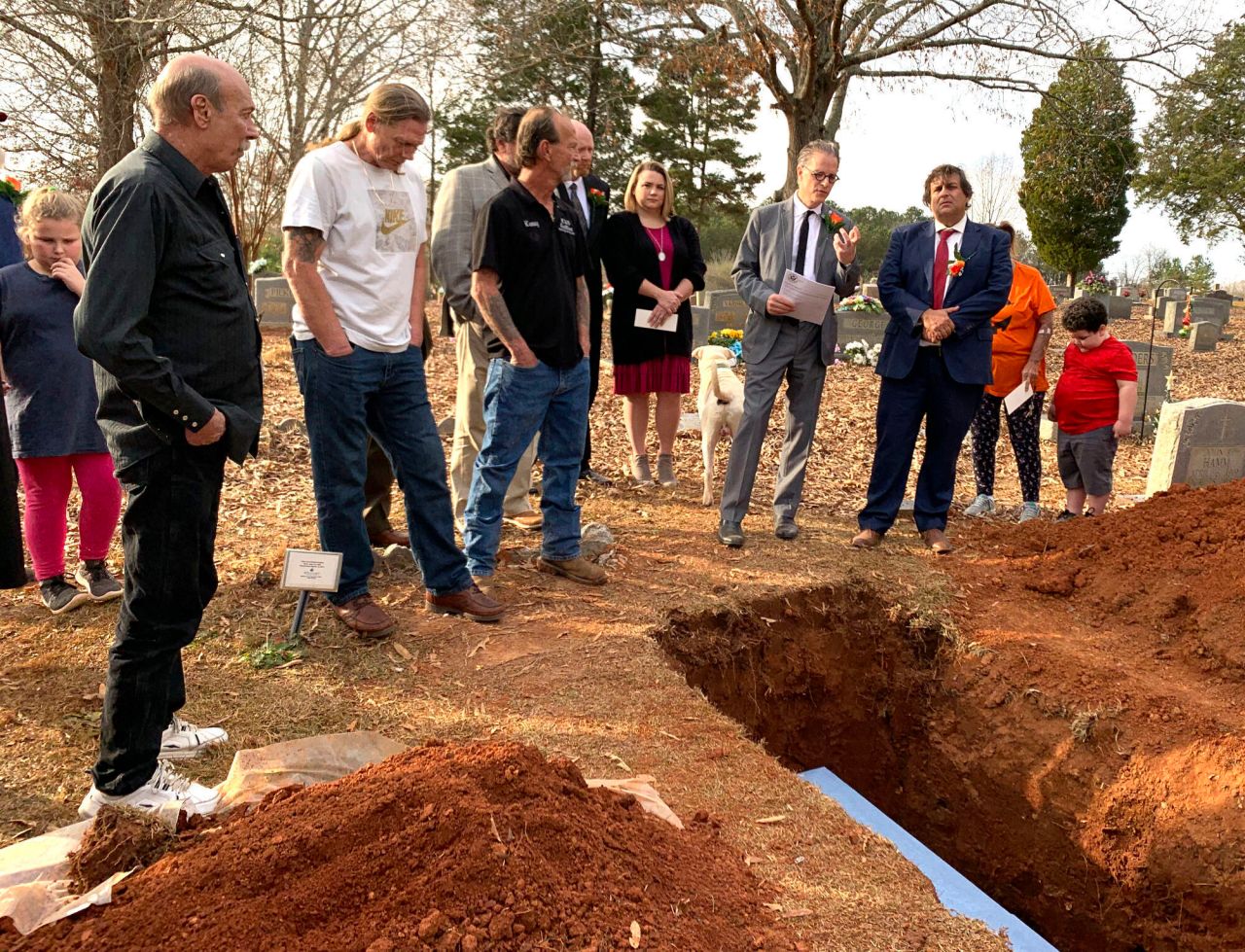 Alabama inmate who survived tender is buried with family

by: Associated Press, By Jay Reeves

BIRMINGHAM, Alabama (AP) – An Alabama inmate who survived an attempted execution and died years later of natural causes has been buried in a grave dug by family and friends, his lawyer said .

Doyle Lee Hamm, who was convicted of capital murder in the 1987 murder of a motel worker, was buried next Friday afternoon next to his parents, siblings and other relatives in a cemetery in the city â€‹â€‹of Cherokee, in northwestern Alabama, said attorney Bernard Harcourt, who represented Hamm for years.

â€œIt was a simple service in the countryside with around 35 people in attendance, including family and friends – his brother, his nephews and nieces, his great-niece and many friends and men from the Kairos ministry,â€ said one Harcourt press release.

Hamm, who was 64, died last Sunday. Diagnosed in 2014 with B-cell lymphoma, Hamm argued ahead of his scheduled execution in February 2018 that the blood cancer had progressed as the state claimed he was in remission.

Alabama prison officials attempted to execute Hamm by lethal injection, but had to stop because medical workers couldn’t find a suitable vein to connect to the intravenous line used to send deadly chemicals into his. body. Hamm and the state struck a deal the following month that barred further execution attempts, but he remained on death row at Holman Prison due to his death sentence.

â€œNature finally offered Doyle the kind of benevolence he never received from the state, or our society, at any time in his life. May he now rest in peace, â€said Harcourt.

Hamm was convicted of the murder of Patrick Cunningham, who was shot in the head while working a night shift at a Cullman motel. Police said $ 410 was stolen during the heist.

Hamm confessed to police and he was convicted after two accomplices testified against him in exchange for permission to plead guilty to less serious offenses, court documents show.

With great food and comfortable places to stay, Bend has it all: Gerry Frank’s Picks