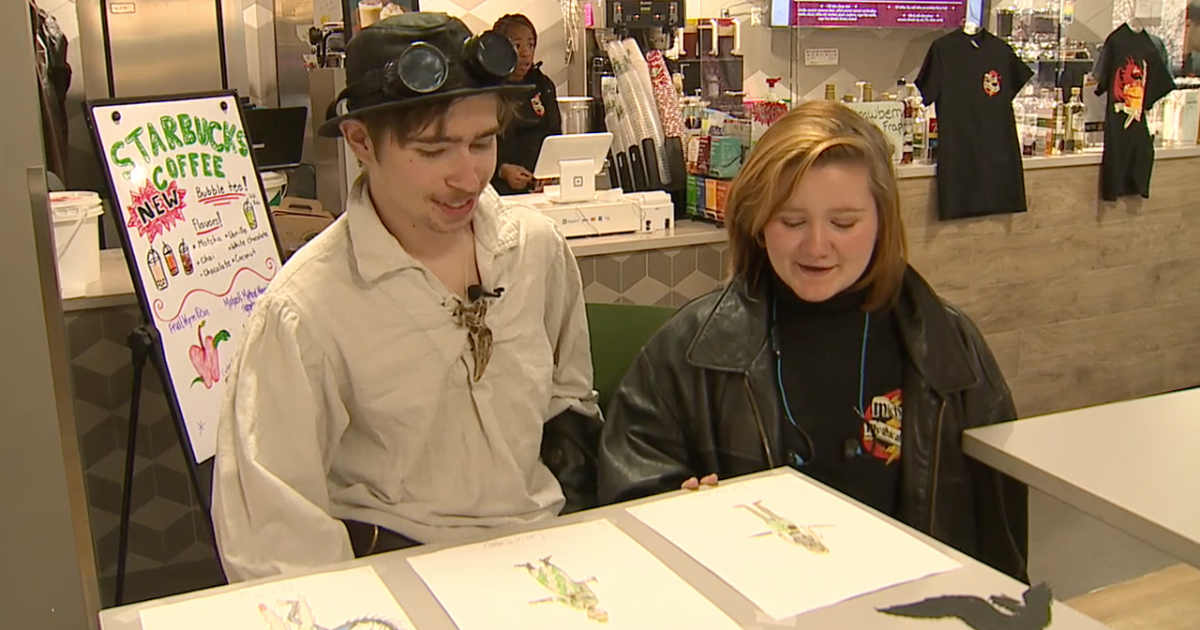 AURORA, Colo. – An Aurora school comes together to help one of its students who has a motor disability achieve his dream of seeing the world.

Michael Roloff is an advanced manufacturing student at Pickens Technical College. He is also a talented artist and game designer.

He was diagnosed with hereditary spastic paraplegia. It is a disease that slowly paralyzes his legs.

Roloff also suffers from diabetes, but his spirit and aspirations have not been deterred by these challenges.

Michael’s dream is to buy an RV equipped for his needs so he can be independent and travel the world.

“So the biggest element is having manual controls. So I don’t have to rely on my feet, which may or may not be working or in a comfortable position at any given time. But also, things like a stool and like handrails and the shower, and maybe a wheelchair ramp,” Roloff said.

On Saturday, the school came together to help raise funds to help make those dreams a reality.

Roloff is the recipient of the school’s Pay it Forward campaign, which was started by a former student a few years ago.

The event included things like an auction, raffle, food, and other fun activities.

Michael also created his own custom Starbucks drink called “Fruit Rhyme Potion”. It’s available at Starbucks inside the college, and 100% of the proceeds go to Michael’s fund.

The school hopes to raise enough money to buy the RV for Michael and then help him renovate it.

Michael said his first stop would be Rocky Mountain National Park. After that, he also hopes to visit all the other state parks.

“I am 60 years old, single and childless. I worry about who will take care of me’