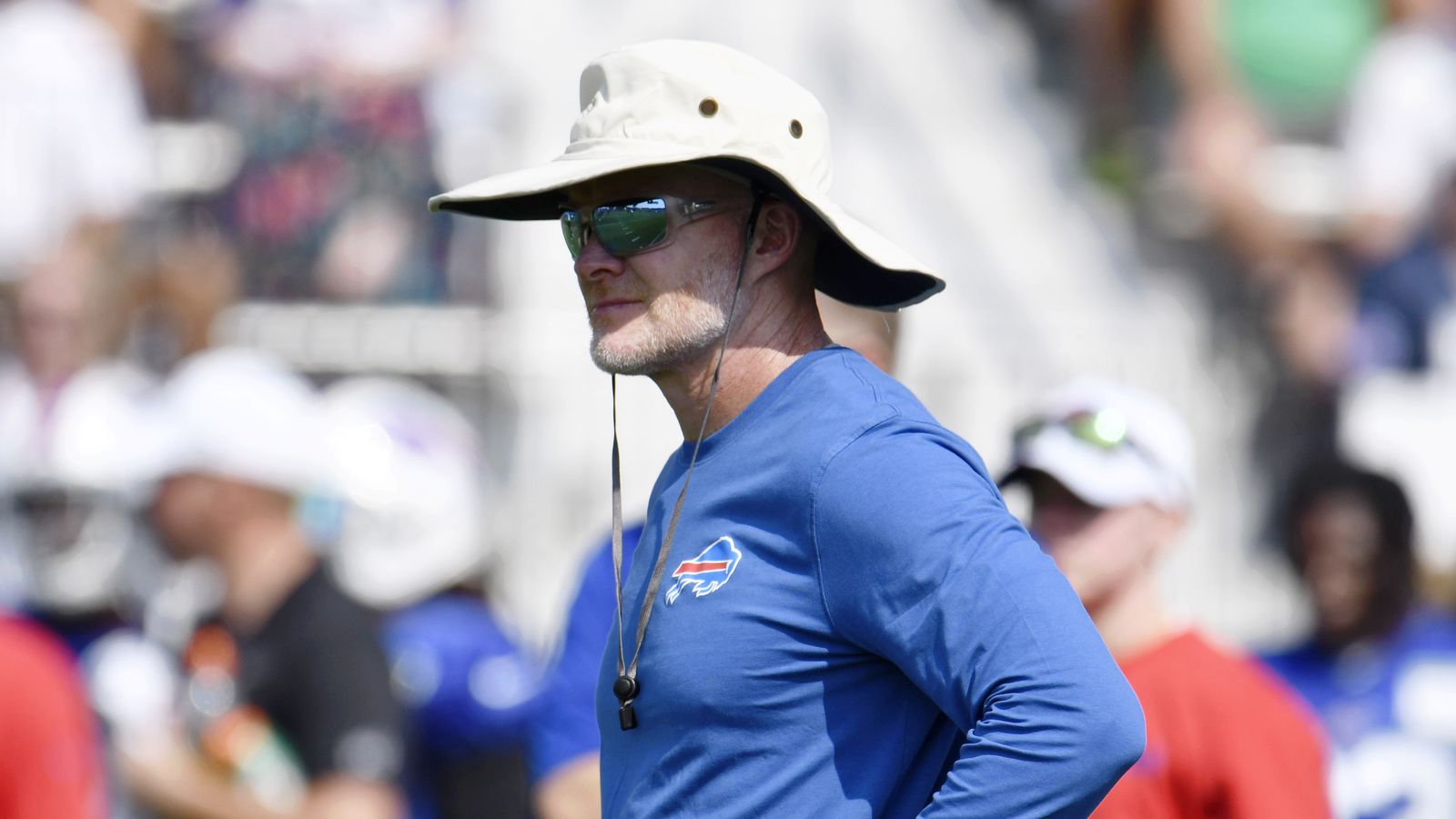 For 20 years, beginning in the summer of 2000, the Buffalo Bills called St. John Fisher College in Rochester, New York, for their training camp. But due to COVID-19 concerns, the Bills abandoned their Rochester-based camp for the past two years and used its Orchard Park facility as a training camp site.

Today’s edition of the Bills Daily Links begins by examining reports that the Bills and Fisher are in talks to bring training camp back to Rochester for 2022.

News about additional invoices on the web

According to a reporting by Mike Catalana with 13WHAM TV in Rochester, the Bills and St. John Fisher are working on a deal that would bring Buffalo’s training camp back to Rochester for two weeks this summer. Reportedly, the two sides are hopeful that a deal will be reached for Fisher to host the camp for approximately two weeks, from late July through August, before closing the camp at the team’s training facility in Orchard Park.

After stepping in and taking on the role of Buffalo’s top cornerback once Tre’Davious White was lost for the season, has CB free agent Levi Wallace become too expensive for the Bills to re-sign?

Plus, why tight end Dawson Knox has plenty of room to improve his game after a breakthrough 2022 season, how the pressure is on new offensive coordinator Ken Dorsey to keep Buffalo’s offense clicking, what veteran Bill is most likely to be a victim of the cap, potential tweaks for Bills in the latest round of fictional drafts, and more!