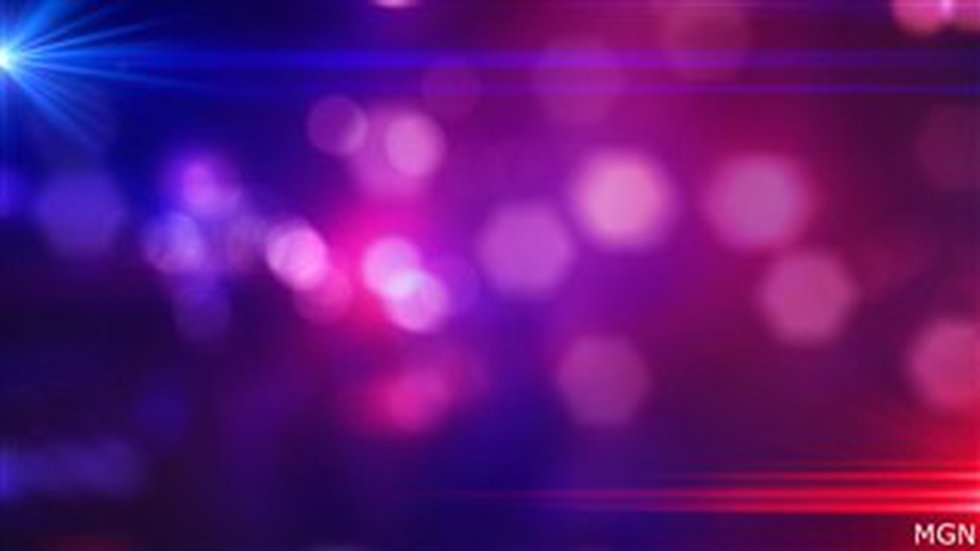 CHEYENNE, Wyo. (PRESS RELEASE) – A woman is safe after she was allegedly kidnapped at gunpoint in Rio Blanco County, Colorado. Cheyenne police said she was located and rescued by department members at a local motel on Wednesday, February 2.

At the scene, a fire broke out, prompting an additional rescue effort by the police.

On Wednesday afternoon, a statewide alert was issued in Colorado regarding the suspected kidnapping of a woman in Rio Blanco County, Colorado. An investigation involving local, state and federal authorities has revealed that Joseph Beecher, 50, of Craig, Colorado, forcibly transported a female victim to the Stage Coach Motel located at 1515 West Lincolnway in Cheyenne. After being alerted by the Rio Blanco Sheriff’s Office, at approximately 11:15 p.m., Cheyenne police responded to the motel. Officers established a perimeter and shortly thereafter located the suspect vehicle in the motel parking lot. Investigative work determined that Beecher and the victim were in a motel room on the property. CPD’s joint SWAT team was notified and also responded to the scene.

Just prior to their arrival, a fire broke out in a nearby motel room unrelated to the incident. A Cheyenne police officer, who was on the perimeter, heard a call for help, walked towards the fire and pulled a man from the burning room.

At the same time, the SWAT team was forced to conduct a hostage rescue, breaking into Beecher’s room. According to police, the female hostage was rescued and Beecher was arrested at the scene without incident. Beecher was rushed to Laramie County Jail and faces multiple charges. The victim has been reunited with his family.

Cheyenne Fire Rescue shared additional details about the fire Thursday morning. Crews were dispatched at 2:24 a.m. and arrived at the scene at 2:30 a.m. The structure fire was under control by 2:53 a.m. and crews evacuated the scene at 4:30 a.m.

CFR arrived to find heavy smoke coming from a room. Crews were able to contain and isolate the fire in this room and extinguish it. One occupant was injured and transported by American Medical Response (AMR) members to the Cheyenne Regional Medical Center (CRMC).

Estimated damage is not known at this time. The cause of the fire remains under investigation.