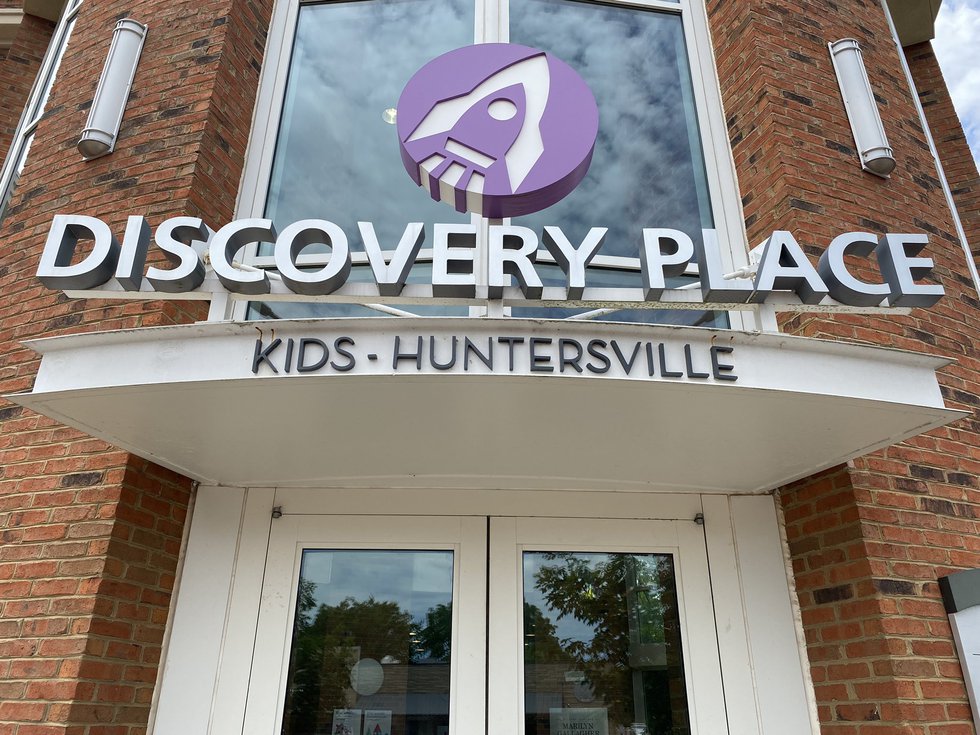 HUNTERSVILLE, NC (WBTV) — A young boy was found walking outside, unsupervised, after being dropped off at a popular summer camp in Huntersville.

His mother said she felt something was wrong when she dropped him off Monday morning.

Stephany Steen, the mother, said she felt there were not enough staff at Discovery Place Kids – Huntersville and was concerned they would not be able to identify her son.

Steen left summer camp, but returned to check on her son and told staff to contact her if they had any issues. Less than an hour passed before his son wandered down the road.

“It was my worst fear as a mother, my worst nightmare,” she said.

A nightmare that happened while her child was at Superhero Camp.

“I went shopping, on the way back I saw a police officer from Huntersville pull up to Discovery Place,” Steen said. “I saw my kid being held up by a firefighter right here at this stop sign, I threw my car in the park, I jumped up and asked what he was doing, what the heck what he was doing here, why isn’t he at the camp?”

Her maternal intuition kicked in and she was shocked by what she saw.

She said a Good Samaritan saw her child walking along the road, and that person took her son to the fire station and called 911.

“They were very confused as to who I was, I had to explain I was the mother and it was my son, I dropped him off at Discovery Place camp this morning,” Steen said.

First responders realized the young boy somehow got out of the camp.

When asked if she would take him back to camp, she replied “no, I wouldn’t, absolutely not, no, there’s no way”.

“I just want people to know that this isn’t a witch hunt or anything against Discovery Place,” Steen said. “This is just to get the message out to parents to let them know that this was supposed to be a fun day for my son, and that this incident happened when he was able to escape from a building without adult supervision.”

She said she just wanted to educate parents about security measures in the camps.

“Check protocols and procedures when dropping your kids off at these camps to make sure they are child-safe,” Steen said.

The mother said Discovery Place contacted her to apologize for the incident.

WBTV contacted Discovery Place and they released a statement saying:

“Discovery Place takes the safety and care of children very seriously in our summer camp program. On June 20, a child attending summer camp at Discovery Place Kids – Huntersville was able to leave the building unsupervised. Our management team is conducting a full investigation to determine the details of what happened. We have no additional details to share at this time.”

Huntersville Police are involved and are also investigating this incident.