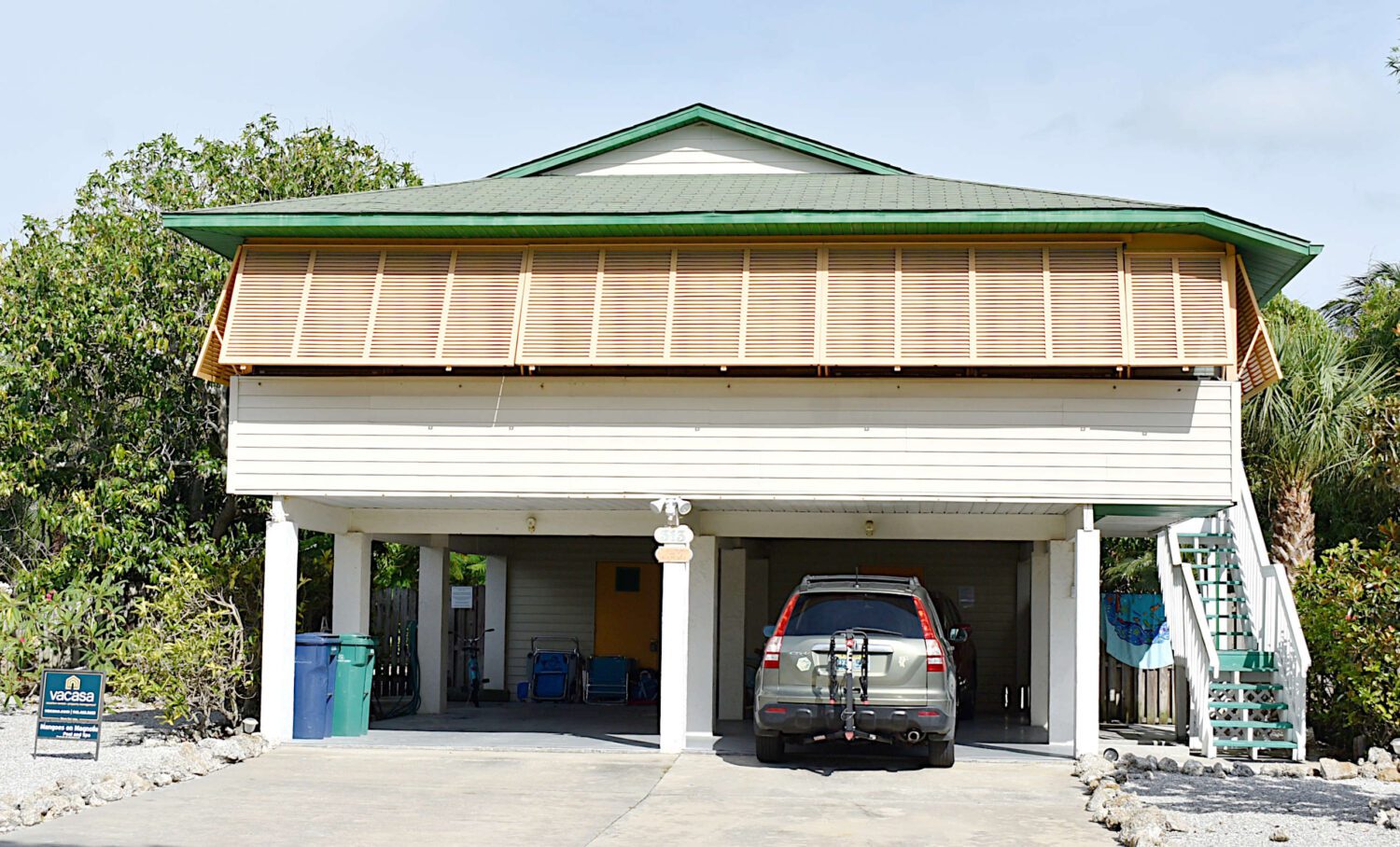 ANNA MARIA — The City of Anna Maria has filed a lawsuit against the owners of a vacation rental home whose guests received five noise ordinance violation citations over a nine-month period.

The vacation rental at 313 Magnolia Ave. is managed by Vacasa and is owned by Orlando-based Mangoes on Magnolia LLC, which lists Mukesh Patel and three others with the same last name as directors of the LLC.

The noise violations documented from June 2021 through March 2022 are in violation of city code, according to the lawsuit.

At a code enforcement hearing on May 18, Special Magistrate Jerry Buhr ruled the vacation rental was a public nuisance. On May 26, the City Commission authorized City Attorney Becky Vose to file a lawsuit seeking a one-year suspension of the LLC’s city-issued vacation rental license.

“The lawsuit was filed yesterday,” Mayor Dan Murphy said at the June 9 City Commission meeting. “They have already appointed a judge for our case and we are moving forward. We’re going to court to get an injunction — to get a one-year suspension of its ability to rent as a vacation rental. So fasten your seat belts. »

The case was assigned to Judge Edward Nicholas. –Joe Hendricks | SunJudge Edward Nicholas was assigned to the case. In 2019, Nicholas ruled in favor of the City of Bradenton Beach in a Sunshine Law lawsuit the city brought against six former members of the city’s advisory board. He then ordered three of the defendants to pay the city $369,498 as partial reimbursement for attorney fees incurred by the city in winning that case.

The lawsuit was filed in the Circuit Court for the 12th Judicial Circuit of Manatee County on June 8, naming Mangoes on Magnolia LLC as a defendant.

The city is asking a court to rule that the rental property is a public nuisance and therefore can be banned from operating as a vacation rental for a year.

According to the complaint, “This is an injunctive action, seeking to have the vacation rental property located at 313 Magnolia Avenue judicially declared a public nuisance due to five gross noise violations in the short period of nine months, and to close these public nuisances as short-term rentals for a period of one year. Such action is necessary to protect the public health, safety and well-being of citizens and visitors to the city of ‘Anna Maria.

The complaint cites the city’s code regarding multiple noise violations: “Three or more violations occurring on the same premises within a rolling 12-month period shall be considered prima facie evidence that the premises are a public nuisance. and may be temporarily and/or permanently prohibited. .”

According to the complaint, “the mere imposition of fines through the normal code enforcement process is not a sufficient mechanism to enforce compliance with the Anna Maria Code of Ordinances, and the City of Anna Maria has no reasonable expectation that it can reduce the violation on the subject property now and in the future to prevent further violations that have a significant negative impact on the quality of life of affected residences near the subject property.