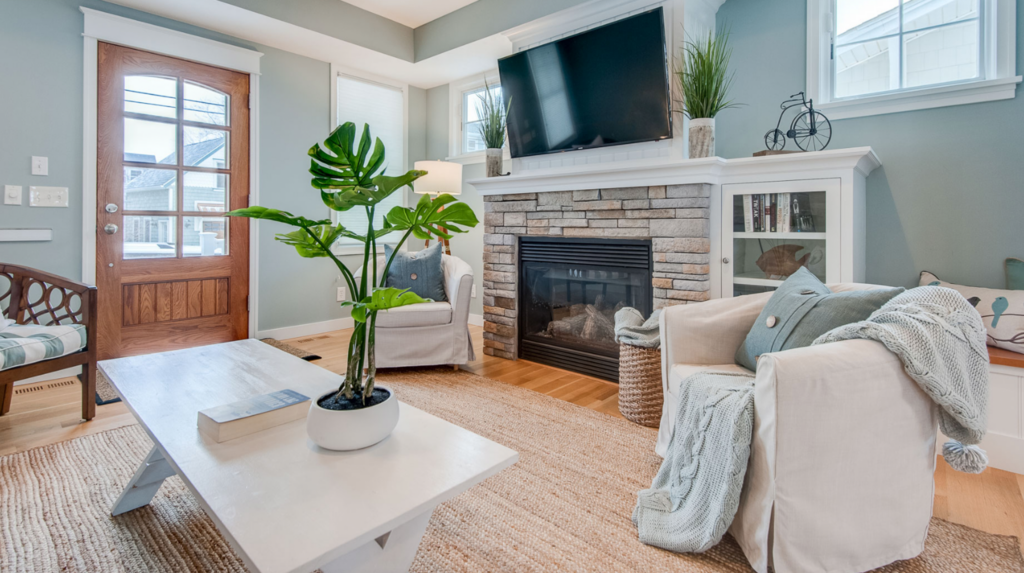 Demand for holiday homes does not fall

Demand for vacation homes started 2022 strong, reaching its highest level in a year in January.

According to a report from red fin released Thursday.

“Demand for second homes was strong in January as buyers tried to lock in relatively low mortgage payments,” Redfin deputy chief economist Taylor Marr said in a statement. “Mortgage rates exceeded 3.5% in January for the first time since March 2020, encouraging buyers who were hesitant to buy a vacation home to commit before rates rise further. Although I expect demand for second homes to remain higher than it was before the pandemic, mainly due to remote working, it could drop slightly in the coming year, as mortgage rates continue to rise and second home loan fees to augment.”

Interest in second homes skyrocketed in mid-2020 as affluent Americans took advantage of the increased flexibility of remote working and low mortgage rates to invest in properties in vacation destinations. Demand fell last spring, although it remained above pre-pandemic levels, before picking up again in the fall.

House prices reflect this higher demand. In December, homes in seasonal towns, which Redfin defined as “an area where more than 30% of dwellings are used for seasonal or recreational purposes according to the 2019 census,” saw their prices increase by 20% by year over year, with typical homes registering a sale price of $501,000. In contrast, in non-seasonal cities, the median sale price rose 13% year-over-year to $408,000.