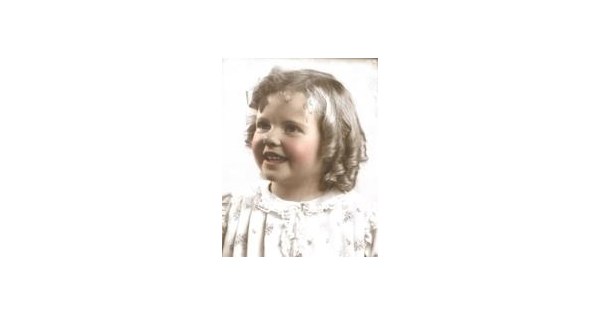 Diane (Farries) Dodd
October 8, 2021
Resident of the Castro Valley
Diane was born in Glendale, California to her parents Mildred and Alfred Farries. Only child, his parents adored him. She was the curly little girl Shirley Temple and became an accomplished pianist in her youth.
She died on October 8 at the age of 84 from Lewy body dementia. She lived in a memory care facility for the last 2 years of her life.
Diane graduated from Herbert Hoover High School in Glendale and has remained lifelong friends with several of her classmates she had known from elementary school.
She married John Freeman and had two children, Allan and Gail. They settled in Sylmar, California.
She lived most of her life in California, with a few years stationed in Rhode Island, Florida and Venezuela with her second husband, Max Muse, who was in the Navy.
Diane eventually settled in Castro Valley with her third husband, Robert Dodd. There she became queen of her court and made many friendships with her neighbors.
She has been a long-time employee of Bay Cities Auto Auction, starting with her years at the Tully Road site in San Jose and then at the Hayward facility. She enjoyed working with all the different people she came into contact with. She loved cars and always had stories to tell about the auction.
She met her partner, Arlen Murphy, at the auction and they stayed together until her death. Arlen rode a Harley and mom got to experience the fun of taking long rides with their motorcycle club. They also owned a vacation home in Arnold and enjoyed spending time there. Our whole family took Mum to Arnold as a surprise gift for his 80th birthday.
Mom was the center of attention at all of our family celebrations – she would come in and say “I’m here!” to everybody. She loved to tell stories and could talk for hours on end, as her family, friends and neighbors can attest. She was very generous with her family. Her grandchildren taught her to “make it rain” when she handed out her Christmas money. She had a special bond with her grandchildren and her cats!
She was also a huge football fan and was always attached to the 49ers and the Raiders, her two favorite teams.
She had many good, long-time friends with whom she kept in touch, some almost daily by phone.
Diane is survived by her son Allan (Alli), daughter Gail, six grandchildren Jen (Andy), Gredy (Carlos), Nikki (Brad), Kevin, Aaron and Corbin (Sunny). She also leaves behind seven great-grandchildren Amya, Barrett, Cody, Tucker, Benjamin, Everett and Harper.
She was a wonderful mom, grandmother and great grandmother, friend and neighbor who will be dearly missed.
Due to COVID, we will have a celebration of life in the Castro Valley next year.
You can contact Gail at [emailÂ protected] for more information. Her family would love to see mom’s friends and neighbors and share our wonderful memories.
Rest in peace and love, mom. We miss you a lot.