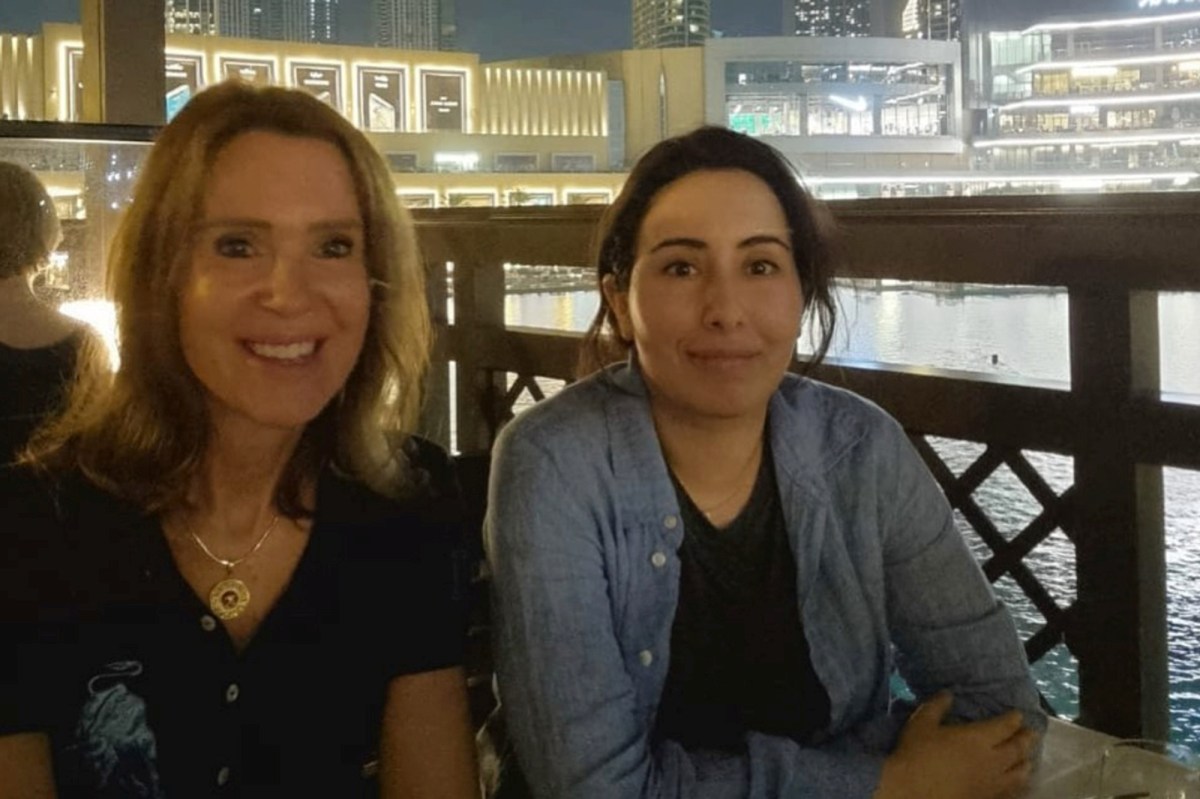 Sheikha Latifa bint Mohammed Al Maktoum, 35, a daughter of the ruler of Dubai, addressed new photographs of herself while on vacation in Europe in a statement released by her lawyers to Reuters.

â€œI recently visited 3 European countries on vacation with my friend. I asked him to post some photos online to prove to the activists that I can travel wherever I want, â€the statement said, referring to the Free Latifa group which lobbied for his release.

â€œI now hope that I can live my life in peace without further media scrutiny. And I thank everyone for their good wishes.

The image, which showed her at an airport in Spain, was one of the few times she has been photographed since an unsuccessful attempt three years ago to escape the control of her father, Sheikh Mohammed, by boarding a yacht to navigate the Indian Ocean.

The statement or the circumstances under which it was released could not be independently verified, Reuters reported.

The UAE has come under pressure to prove that she is alive following a video message broadcast by the BBC in which she said she was being held hostage in a villa.

“I am a hostageâ€¦ I worry for my safety and my life,” said Latifa, who is believed to be one of some 30 children the ruler of Dubai has with many women.

The UAE embassy in London said in February that family and medical professionals were caring for the princess at home and that she would return to “public life at the appropriate time.”

Guest Editorial | How they spent their summer vacation | Editorials