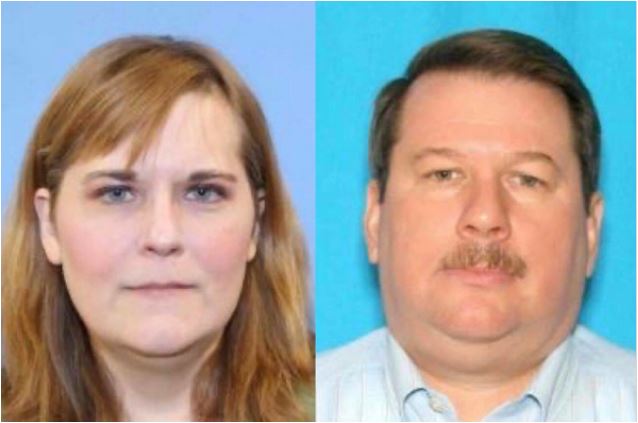 PORT HADLOCK — The FBI has arrested an Auburn fugitive couple who fled before sentencing last month after being convicted of operating a Ponzi scheme, defrauding thousands of investors out of $25 million. The arrest took place at the Hadlock Motel in Port Hadlock, Jefferson County.

An FBI spokesman said Bernard Hansen, 61, and his partner, Diane Erdmann, 49, were arrested after a hotel employee recognized them from photographs they saw at television.

Hansen and Erdmann were due to appear April 29 in U.S. District Court after a jury found them guilty of mail and wire fraud in a gold bullion scheme that prosecutors say made $3,000. victims.

They fled their home in Auburn and were last seen on May 1 as they left a hotel on Federal Way.

The Hadlock Motel employee informed authorities after preparing the couple’s appearance that they were traveling with a Cardigan Welsh Corgi dog, paid only in cash and asked to park their car out of sight behind the motel.

The FBI monitored the motel until the couple walked their dog and arrested them without incident.