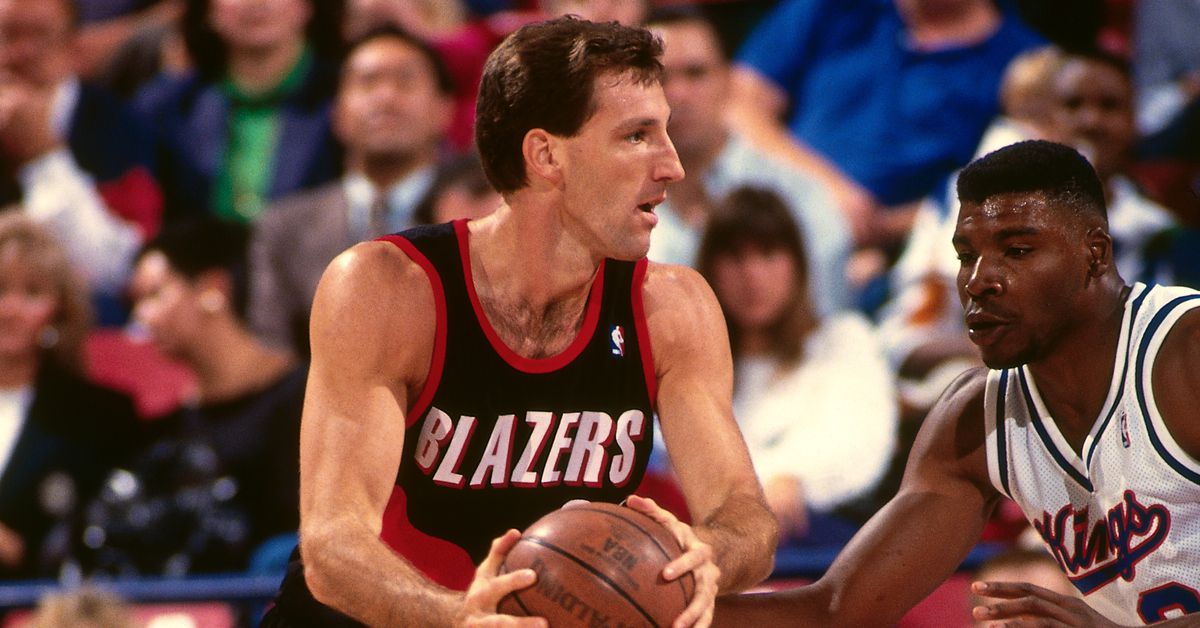 Former Portland Trail Blazers center Chris Dudley continues to help the Oregon community long after his playing days are over. In a recent article by Kerry Eggersthe Oregon sportswriter shed light on Dudley’s philanthropy and his annual basketball camp for children with type 1 diabetes, which will be held next week in Vernonia, Oregon from July 31 to August 5 .

A 6-foot-11 center known for his rebounds and defense during his NBA career from 1987 to 2003, Dudley is one of only two men to ever play in the NBA with diabetes. Beginning in 1996, he ran Chris Dudley Basketball Camp in Oregon for 27 consecutive years. The week-long, one-night camp is the only one of its kind for children with type 1 diabetes.

Eggers wrote that Dudley – who played for Portland from 1993 to 1997 and again from 2001 to 2003 – started the camp because there was a lack of education about playing sports with diabetes.

Early in his playing career, Dudley often received letters and other correspondence from children with diabetes and their parents. With questions like “How do you play basketball with type 1?” And, “What do you do on game day?” And, “What type of insulin do you use?”

“I started to realize there was a strong need for a camp like ours,” Dudley said. “In the beginning, the diabetes component was huge, the basketball component was huge. But we soon realized another element was developing a sense of community – a chance for children with diabetes to know that other children are struggling with the same issues as them. It can be hard to have something different like diabetes. It is linked to a higher rate of depression.

After camp was held via Zoom the previous two years due to the COVID-19 pandemic, campers will be on site again this year. The camp – for boys and girls aged 10 to 17 – is an expensive, large-scale production. In addition to the 75 campers, Eggers said 42 staff will be stationed at the camp, including 15 counselors, several doctors and nurses, a dietician and other positions. The Vernonia facility has five basketball courts and past years have featured special guest speakers like former Blazer Brian Grant.

For 27 years, Dudley devoted his full attention to the operation.

“Chris is the biggest ‘kid’ out there,” says Joey Wakem, executive director of the Chris Dudley Foundation. “Camp is the highlight of his year. In many other camps organized by current or retired players, the headliner is usually present several times a week for a limited time. Chris is there all week.

“He stays overnight, eats meals with the campers, hangs out with them and really gets to know them. I’m always amazed when I tell him about a camper over the years; he knows exactly who I’m talking about. It’s not just a “camp” for him; it’s the family.

In the piece, Eggers praised Dudley’s character and other charities.

Dudley, 57, wasn’t just a professional athlete. He’s an Ivy Leaguer, a Yale graduate. In 1994, he created the Chris Dudley Foundation, intended to improve the lives of diabetic children. In 1996, he donated $300,000 through the “I Have a Dream Foundation” to help cover tuition for a class of fourth graders at Vernon Elementary School in Portland. That same year, Dudley won the NBA’s J. Walter Kennedy Citizenship Award, given for outstanding service and dedication to the community. As a member of the Professional Basketball Writers Association, I am proud to say that I was the one who nominated “Duds” for this honor.

After his NBA career, Dudley, 57, has worked as a wealth management partner at Filigree Advisors since 2008. In 2010, he ran for governor of Oregon as a Republican but lost the election.

His family still owns a home in Sisters, Oregon.

How much does it cost to live in a hotel