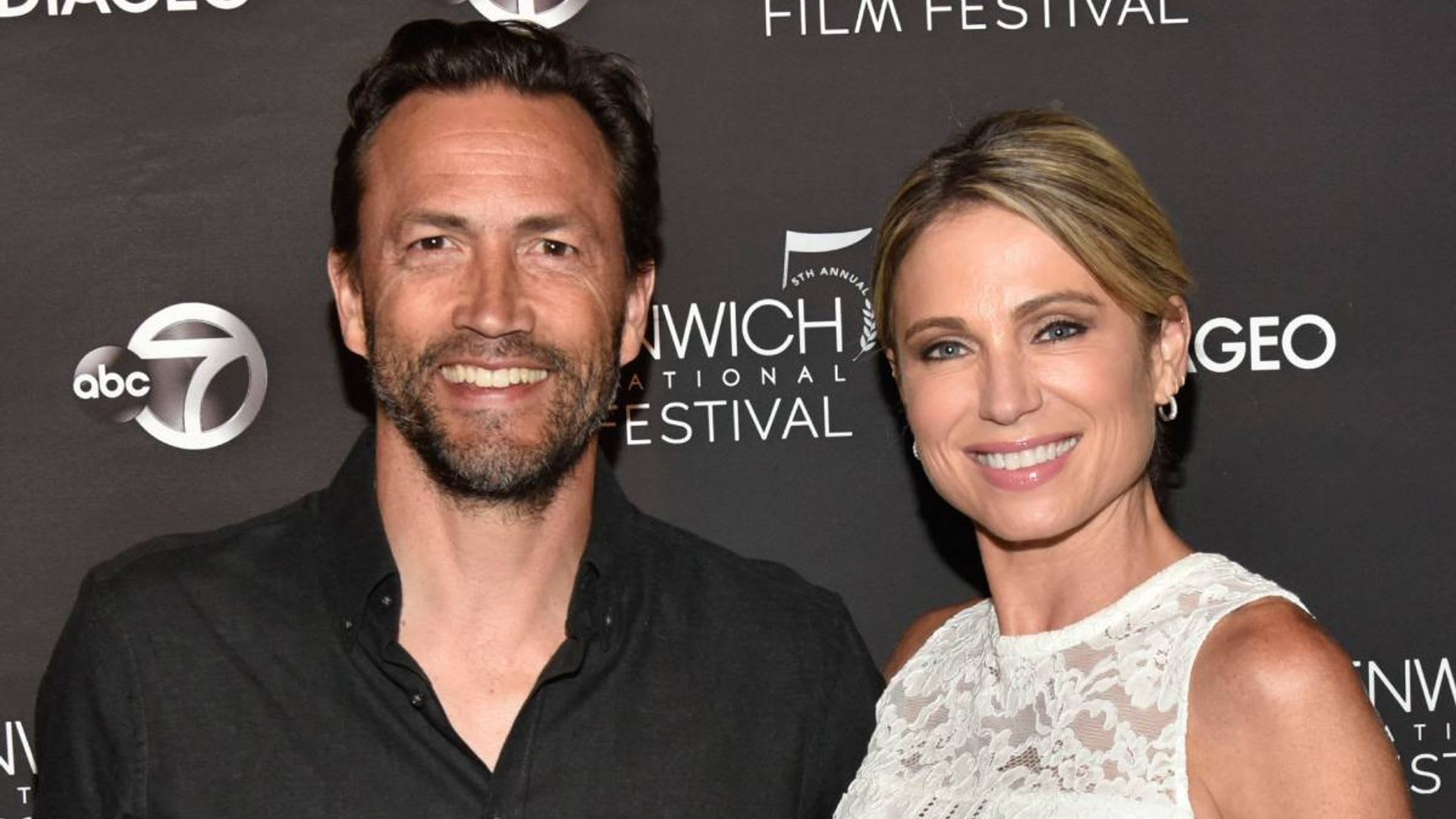 Amy Robach and her daughter have finally reunited, after spending time apart while the news anchor worked from home and Ava, her 20-year-old daughter with ex-husband Tim McIntosh, traveled around Europe.

The star revealed she was able to escape just before the end of the summerand kicked off her family vacations and sweet reunions, in none other than the Greek Isles.

What else, her daughter isn’t the only hometown person Amy has met on her travelsand took to Instagram to share the surprising co-star who is also spending time in Greece.

MORE: Amy Robach inspires fans as she opens up about recent health issues

The luxury getaway is important to the host, and not only are most of their immediate and extended family accompanied, including their rarely seen relatives, but Her husband Andrew Shue’s three children from a previous marriage, Wyatt, Nathaniel and Aidan, also joined in the fun.

Amy and Andrew tied the knot in 2010 after divorcing their former partners in 2009, and the two have spoken openly about leading a blended family, even writing a children’s book about it.

Their efforts to integrate their families smoothly appear to have been successful, and Ava took to her Instagram Stories to share a sweet selfie of herself alongside her sister Annalize and their three stepbrothers.

“Brothers and Sisters Reunited” she captioned the photo, and the five of them looked as happy as they could be about their vacation.

On the other hand, Amy has yet another meeting of her ownwith none other than comrade ABC news anchor Lara Spencer also makes an appearance in Greece.

Lara also has fun with the family in Greece

Both shared an adorable photo of them together in Mykonos, which sees Amy in a colorful Missoni sundress and Lara showcasing her impressive figure in a black cutout dress.

She wrote in her caption, “Mykonos reunites! So good to see AR!! Kids and husbands too – So much fun!” while his colleague said, “Look who I found in Greece.”