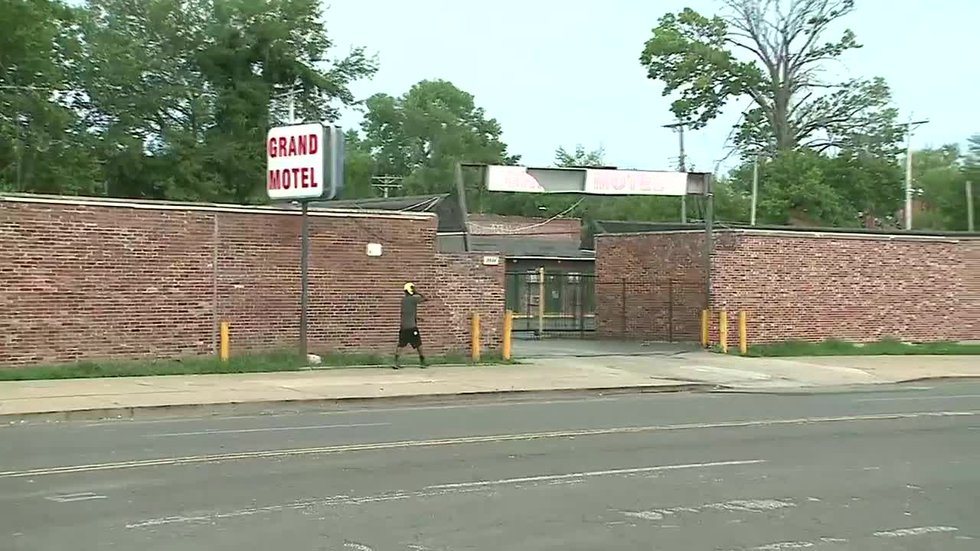 Hearing for the set of “nuisance” properties in Saint-Louis

ST. LOUIS (KMOV) – Grand Motel on North Grand Boulevard in North City is having a harmful properties hearing with the city of St. Louis in July, city officials say.

The hearing is set for July 19. The Jeff-Vander-Lou Neighborhood Association recently held a property meeting.

SLMPD call records show police responded to the address 129 times in the past two years for incidents including assaults, rapes, drug overdoses and shootings.

“When I was a teenager, there were his issues and his problems,” said St. Louis Alderman Brandon Bosley, the ward alderman. “I think the hallway in general has been a problem and it’s getting to a point where – well, it’s been to the point where things need to be sorted out. We showed that we try to work with businesses in general to try to understand how they can do better business and how we as a city can help them achieve their goals at the same time.

Bosley told News 4 that sometimes a business can be suspended during a nuisance hearing. If service calls are down, he said, that’s a good indication that a business is the problem in the community.

The property owner declined News 4’s request for comment for the second time in two weeks.

“We had an OD person last July 4 on our steps,” said Father Scott Jones, the pastor of Saints Teresa and Bridget Catholic Church, which is a few hundred yards from the Grand Motel. “Obviously there is a lot of human trafficking and drug trafficking, and they are very much linked. Wherever there is traffic, there is also violence.

Father Jones said the motel owners had not been responsive to residents’ concerns. Jones said many locals want the motel closed.