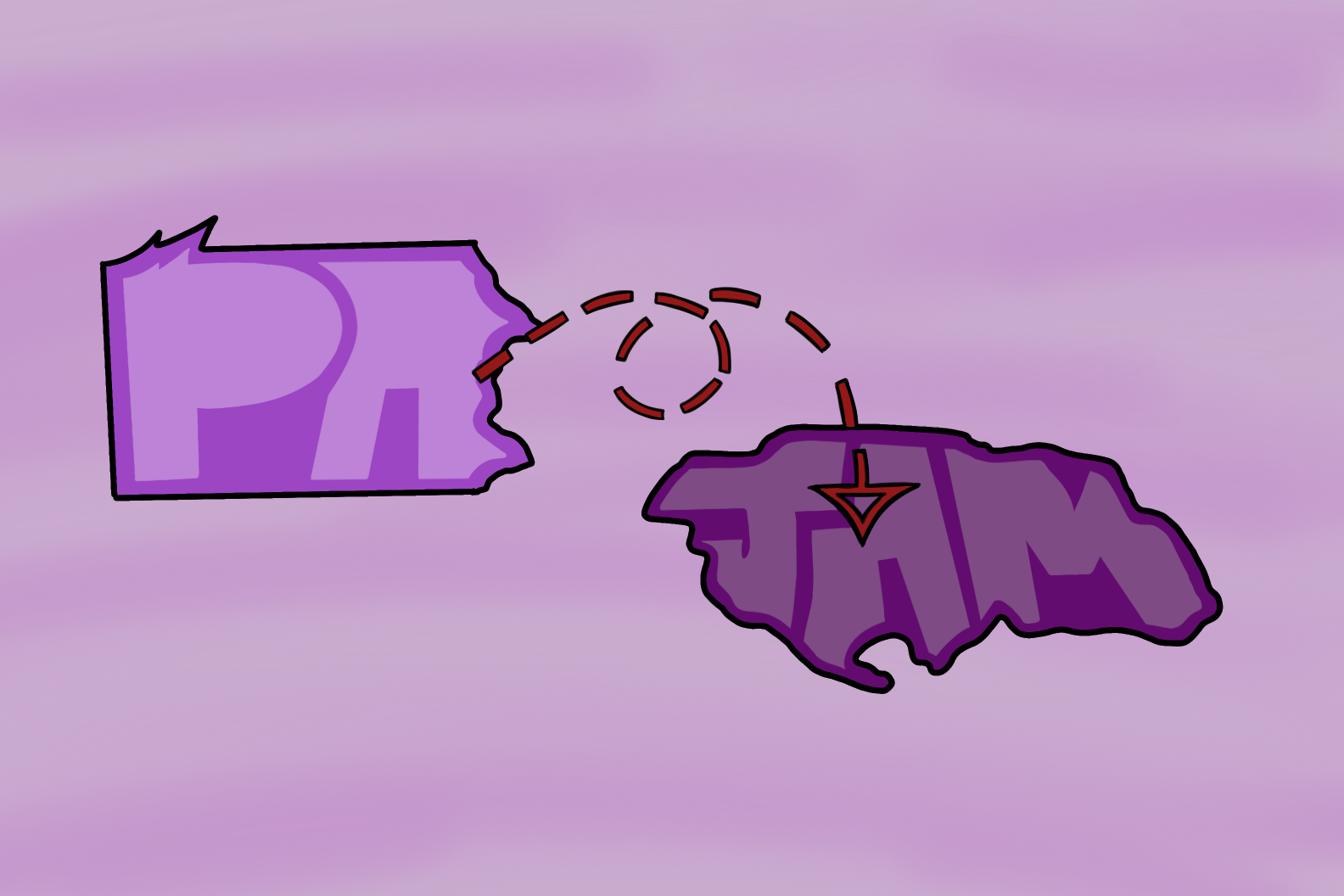 Jamaica is not my vacation destination, it’s my second home – The Temple News

In June 2021, I visited Jamaica for the first time since the start of the pandemic. It was my first time in Jamaica with my dad, and it was a trip we had planned before the pandemic.

I have traveled to Jamaica several times with my mother, who grew up in St. Catherine’s Parish, near Kingston, the country’s capital, where she attended school. My father grew up in Westmoreland Parish on the other side of the island.

The trip was especially important to me because I got to see Jamaica from my father’s perspective.

Before this visit, I always stayed with my maternal grandparents in Sainte-Catherine because my parents are divorced and I traveled with them separately. Even though I had traveled to Jamaica before, I never really felt connected to my roots there. However, this recent trip made me realize that Jamaica is part of my identity.

My father had arrived in Jamaica about a month before me. When I got into the car from the airport, he enthusiastically started telling me facts about the area he grew up in.

One of the first evenings I went to a party to celebrate the life of a family friend’s uncle. My father explained that when someone dies, the whole neighborhood comes out to drink, dance and socialize to commemorate the deceased.

The whole neighborhood was present. The elders were seated in tents, discussing. Young adults stood outside lightly dancing to music with drinks in hand, while their children ran around playing with each other.

The elders finally surrendered for the night and more and more young people started to show up. There was a small cabin in the middle of the exit with laser lights going through the windows. I got a quick glimpse of the girls in the middle of the â€œvinage,â€ a dance often associated with dancehall music, as some guys watched them.

I loved that instead of mourning someone in sadness, the community could celebrate them.

This was my first example of a local community dating, and although I mostly observed, I felt comfortable, not a stranger.

I was in Jamaica for two weeks but never stayed in one place for long. My dad and I drove all over Jamaica, almost circling the entire coast.

In Westmoreland, he showed me the industrial town where he grew up. My father never complained about his childhood in his pretty but small house that seven people shared.

Compared to the life I had in America, my father’s childhood would not be right for me. However, my father spoke of all the privileges he had over his friends at the time. He lived a comfortable life in Jamaica.

My father explained to me that there was a class system based on the level you worked in the factory. Because my grandfather worked in security, he was given “middle class” accommodation, which was much better than the other employees.

Because I had only seen my mother’s house, I could only relate to the Jamaica she had known. My mother lived more life in the city than my father. My mother’s family had a lot of farmland and were generally well-off. Also, my mother was not raised in a fully Jamaican household, as her mother is from Guyana.

When I visited his home I was a child which limited my ability to explore and talk to many people apart from family and friends. This time I had a lot of freedom.

Plus, that was only half of my Jamaican identity. On my father’s side, I had a whole family and a culture that I didn’t know much about other than the stories of my father’s family in the United States.

I felt like I had found a missing piece of my identity upon seeing my father’s childhood home, which answered questions about his life that I had only imagined before.

Although I only stayed in Jamaica for two weeks, I felt fully embraced by the culture and the people there. For years, I proudly claimed my Jamaican roots, but inside I never felt truly connected to them because I had only grown up and experienced life in the United States.

Being fully accepted by the people I met ultimately gave me a confidence in my Jamaican-American identity that I did not have prior to this trip. Back in Jamaica, I will not hesitate to learn more about my family history and explore the island on my own.

Meeting my father’s family and friends and experiencing his side of Jamaica made me realize that I could call this place my home.

Next time I go back I won’t say I’m going on vacation, I will say I’m coming home.