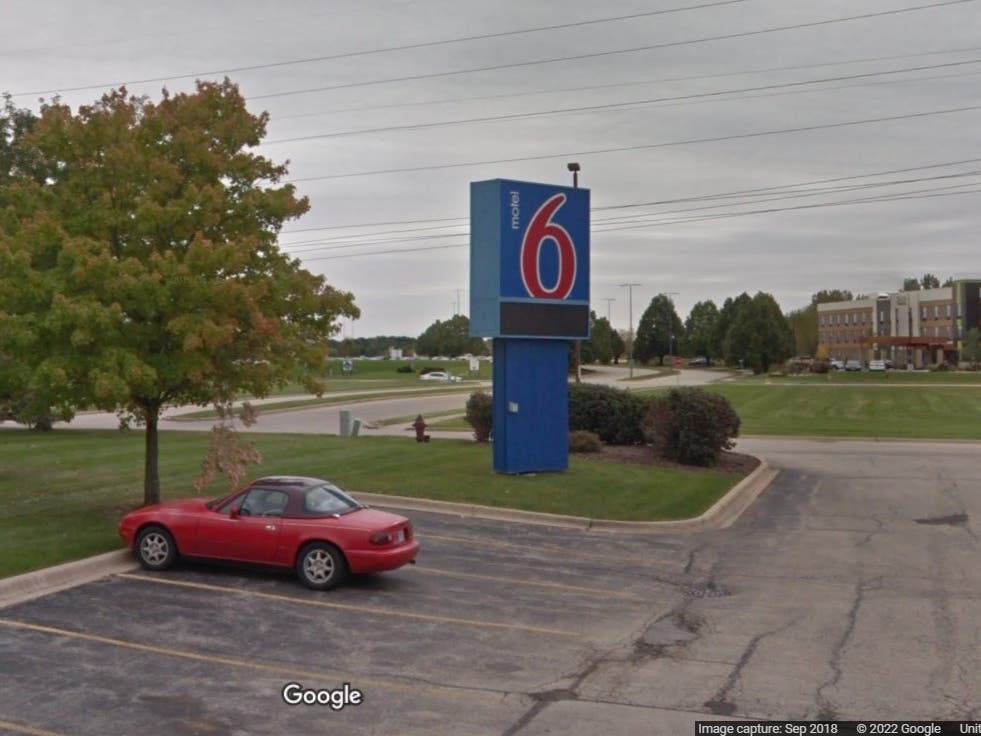 JOLIET, IL — Joshua Jones, who lives in the 1200 block of Arthur Avenue in Joliet, was arrested Monday night after causing a loud disturbance at the front desk of Motel 6 on Mall Loop Drive, police said.

Jones was carried away in handcuffs around 8:30 p.m. Joliet police charged him with aggravated assault, criminal trespassing on real property and disorderly conduct.

“Officers have determined that Jones became angry with staff after requesting that he leave the property after causing a significant disturbance,” police spokesman Dwayne English said. “The officers attempted to escort Jones to his room to collect his belongings, at which point he became furious and began threatening to harm the officers.”

At one point, 30-year-old Jones approached officers ready to fight them, and that’s when Joliet police arrested him with no further trouble, according to reports from police.

However, Jones continued to threaten to physically harm officers after being taken into custody, English noted.

To request removal of your name from an arrest report, submit these required elements for [email protected]