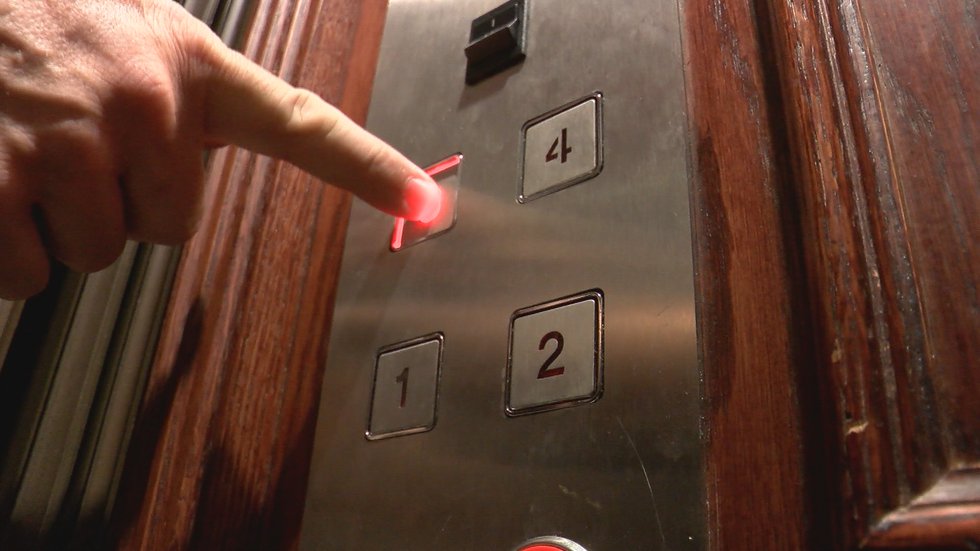 SOUTHEAST NC (WECT) – An initiative to increase surveillance of residential elevators in North Carolina gained momentum this month when a 7-year-old boy was killed in an elevator accident . He was from Ohio, visiting the Outer Banks with his family, and staying at a four-story vacation home in Corolla when the accident happened. Authorities say the child got stuck between the elevator car and the elevator shaft and did not survive.

Over the past twenty years, new homes built along the coast have grown taller to protect themselves from storm surges and enjoy the ocean views. More and more homeowners have chosen to install elevators to access the third and sometimes the fourth floor, but if homeowners fail to maintain these elevators, it poses a significant safety risk. Amplifying the problem, many of these homes are rented to the public, so elevators are used more and more. Vacationers have no way of knowing if the elevators in the homes they rent are safe.

â€œAs this industry continues to grow, this is something we need to look at,â€ said Dobson, an Avery County Republican who served four terms in State House before being elected labor commissioner in 2020. . “At least for these vacation rentals. Private residences which are strictly private residences, I think this is a different issue than vacation rentals which are used for business purposes, although they may be a single residence house.

Dobson said regulating private elevators is not something he or Governor Roy Cooper could do unilaterally. They would need a law to pass this requirement. Several WECT lawmakers contacted on both sides of the aisle seemed receptive to the idea.

â€œThis is something that cannot be ignored at this point because it happens more frequently,â€ said Rep. Deb Butler, a Democrat from New Hanover County. â€œAnd we have to protect the public. You know, a lot of people would say that too much hamstring regulation business, but not enough puts people at risk. So we need to find that balance and find out how we protect our visitors.

In addition to the recent Corolla crash, a 10-year-old girl was killed in an elevator crash at a private home in Carolina Beach in 2006, and an elderly man died in a private elevator crash in 2008 at a home. of Surf City. More recently, several people suffered catastrophic injuries in Brunswick County after private elevators they were in crashed to the ground.

While residential elevators can be installed anywhere, they are used more in coastal communities. Butler hoped to work with other coastal county delegates to push for change. But because people from all over the state come to stay in vacation homes in coastal resort towns, she hopes that a future bill on the issue will have broad support.

Butler and Dobson both expressed grief over the recent elevator crash that resulted in the death of a child in the Outer Banks, and said they hoped the tragedy would help spur change.

â€œIt’s so devastating and it’s so unfair and you can’t even express what a family is going through when they go to enjoy their time together and the loss of a child,â€ Dobson said. â€œI have a 16 year old daughter. I can’t imagine that. So there really aren’t any words you can say that could make sense of what they are going through. I’m so sorry.

â€œI read about it in the news, and I’m horrified like everyone else, because as we discussed earlier, you’d expect an elevator to be safe,â€ Butler explained. â€œSometimes it takes a tragedy for us to understand how important these things are. “

Brunswick County Representative Charlie Miller said he was also open to discussing the regulation of elevators in houses rented to the public, and Wilmington Senator Michael Lee is studying the issues. WECT has also reached out to Reps Carson Smith, Frank Iler and Ted Davis, as well as Senator Bill Rabon, and will update this story with their positions on the issue when they respond.

Fire Risk in Vacation Rentals: What You Need to Know

4 tips for a foot pain-free holiday