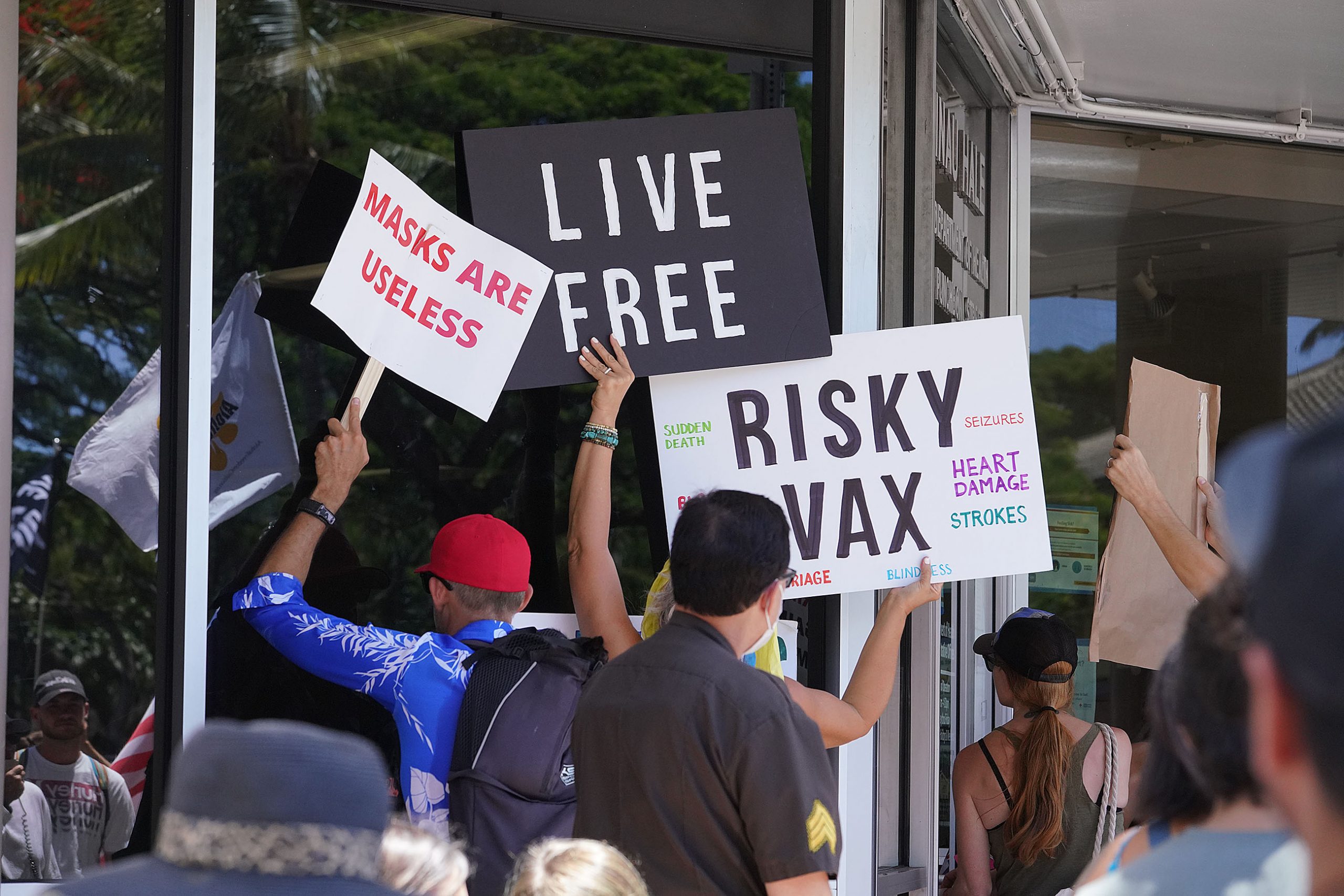 Lee Cataluna: 10 lessons we should have learned from the pandemic

When the pandemic is over (because at some point, one way or another, it will be over, even if it doesn’t feel that way, shaken as we are by the false end we have had this summer), we will have the benefit of 20/20 a hindsight to analyze every decision and action taken during this terrible time.

However, we’ve already been here for so long, the equivalent of two-thirds of a three-act movie, and we’re at a point where there are lessons to be learned from what we’ve been through, and most importantly, from what. who didn’t it didn’t work or didn’t matter. For example:

1. Washing your hands and singing Happy Birthday was pathetic. Remember when it seemed like a hand sanitizer and vigorous hand washing were going to save us? We were so naive then. We had no idea the airborne virus wasn’t resting on dirty hands. Handwashing without a mask, social distancing, and the vaccine was like bringing a knife to a shootout. (Wash your hands anyway.)

2. Politicians gravitate towards selfish decisions, even under the most difficult circumstances. Every decision, from wearing a mask in public to the pattern to be imprinted on a mask worn in public, is calculated in terms of public image, impact on fundraising and appeal to voters, which has made all Covid-19 information public from such charged politicians.

3. Science is not frozen. He is evolving. Despite your high school science teacher teaching like everything is set in stone, real scientists strive to learn new things. Sometimes new information leads to new directions that are different from previous information. It’s a smart good thing.

4. We expect government officials to tell us what we want to hear, and when they tell us the truth instead, the rumble begins for them to be replaced. This is another reason why the truth can be so elusive. It is sometimes undesirable or not tolerated.

5. The tourism industry is the most powerful force in Hawaii. There is nothing that can stop it. No educational campaigns, no bad publicity, no angry local residents, not even sky-high prices, complicated travel rules or the threat of a deadly virus. The tourism industry is more than hotel developers and international business owners, more than the countless number of illegal vacation rental owners, more than airlines or rental cars or the thousands of companies that do. their money on people who don’t live here. It’s an entity unto itself, a great viral push to take hold of heaven and snatch every bit of fun out of every corner of the state.

6. There is no cure for stupidity. People who cling to bad information, absurd explanations, conspiracy theories, and a cheerful disdain for science cannot be taught, convinced, cajoled, or enlightened. Step back and keep moving. They are alone.

7. A plate meal is not a negotiating tool. Neither a free trip to Las Vegas nor any of the other gimmicks meant to entice the hesitant to get vaccinated into the program. The incentives were worth a try, but seemed to deal with a serious situation like the lottery draw at a car dealership.

8. The divide between public and private schools is shameful, especially with David Ige in the governor’s office and his DOE veteran wife Dawn Ige telling him what to do. While private schools were busy making and giving face shields to medical workers, public schools continued to fart with a specious online learning program (Acellus) that featured weird teachers and racist content. It was two years ago of school. Since then, the contrast has become even more striking.

9. Homeless people are surprisingly resilient. Despite the uncertainty of life on the streets or in the bushes, despite the lack of access to hygiene or healthy food or easily accessible medical care, the homeless population seems almost unaffected by the huge changes that swept through the islands. The homeless have been less vulnerable to Covid than, say, the Hilo veterans who lived and died in the Yukio Okutsu Nursing Home last fall.

10. Introverts will inherit the earth. The virus that killed 626,000 people in the United States and 563 people in Hawaii (Saturday) is based on person-to-person transmission. Some people just can’t stand being alone. They have to venture into gatherings no matter the cost. They are drawn to coughs, crowds covered in Covid like a moth to flame, cannot be trusted to work from home, must be part of a herd to feel safe. Those who are satisfied with loneliness greatly reduce their potential for exposure.

People swore from top to bottom after Hurricane Iniki that they would never be so vulnerable again, but how many houses have stood on the ridges and shorelines?

There will be more plate lunch incentives applied to serious matters. Tourism will shape Hawaii for the foreseeable future. Some people will reject truth, science, logic, and saving medicine and die happy knowing they weren’t “fooled”.

Sign up for our FREE morning newsletter and be more informed every day.

5 great shows and movies on Netflix to watch this week: the Witcher, more