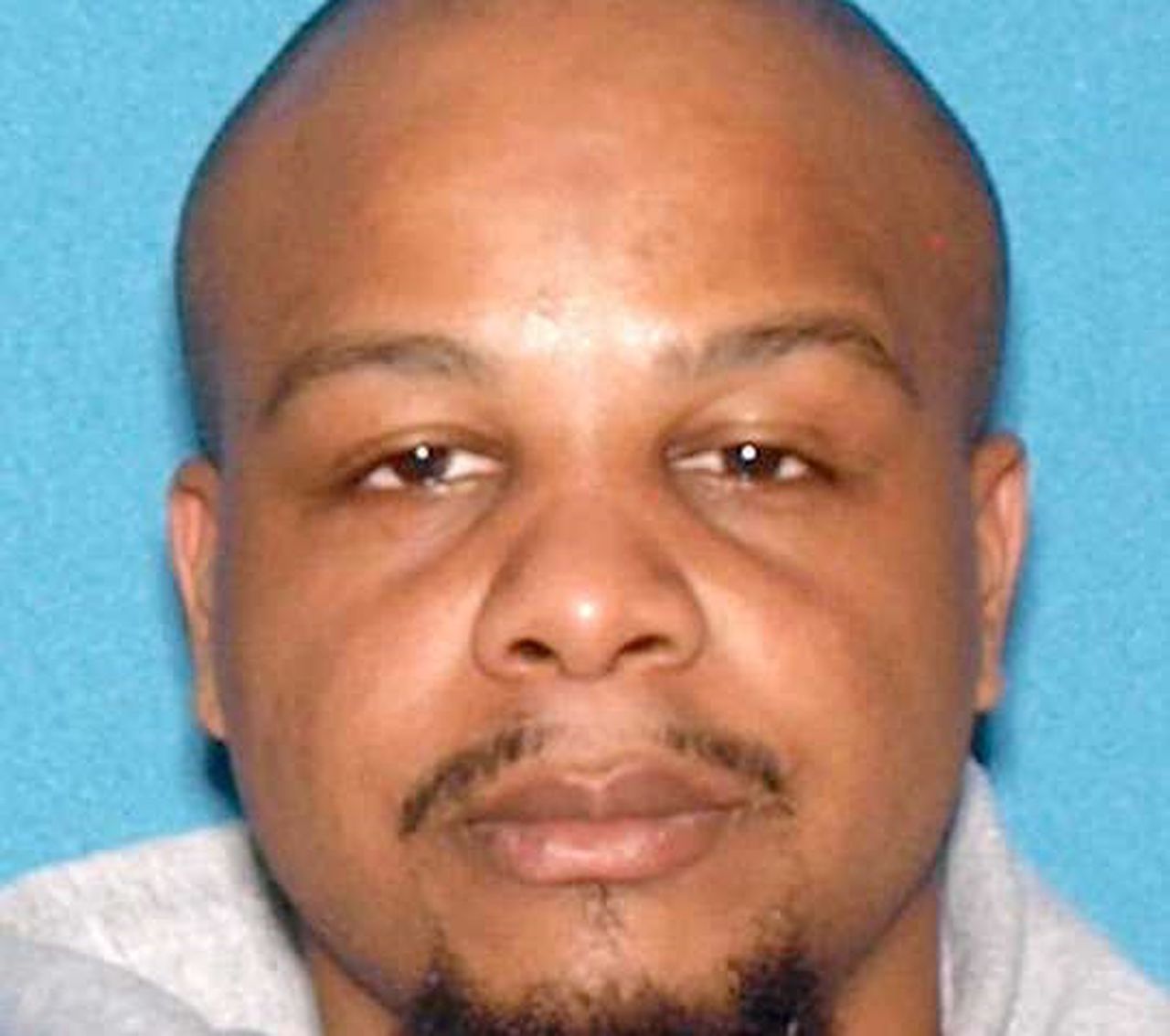 A man admitted Wednesday that he stabbed a woman at a Toms River hotel earlier this year, officials said.

Carles Bryant, 34, of Millville has pleaded guilty to attempted murder and now faces 15 years in state prison when sentenced next month, according to a statement from Ocean County District Attorney Bradley D. Billhimer.

Police responded to a 911 call on March 3 at around 10:30 p.m. at the Howard Johnson Hotel on Hooper Avenue for a report of a brawl that took place in the lobby between a man and a woman, the office said.

When officers arrived, they found an unconscious woman with multiple stab wounds to the head, face and body and rushed her to the University of Jersey Shore Medical Center for treatment, the police said. She has since been released from Neptune hospital, officials said.

An investigation claimed Bryant was the abuser, officials said. He was charged and authorities began searching for him, which led to his arrest on March 19 in Atlantic City by the United States Marshals Service, authorities said.

He has been held in the Ocean County Jail since his arrest, authorities said.

Thank you for relying on us to provide journalism you can trust. Please consider supporting NJ.com with a voluntary subscription.

Chris Sheldon can be reached at [email protected].