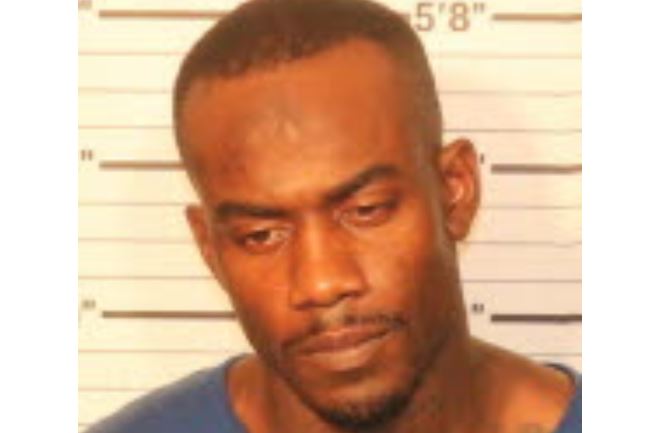 MEMPHIS, Tenn. – A Memphis man has been charged with first degree murder after police say he stole a truck from a motel, then run over the owner and left him dead on a south Memphis street.

Kourtney Walton, 32, was arrested on Monday. Memphis police issued an arrest warrant for him last month.

The morning robbery of July 1 at the Bellevue Inn on Bellevue near South Orgill killed Norman Lott, 67. Lott had stayed at the motel.

Police said Walton took the keys to Lott’s Nissan Titan truck in a scuffle that started in a motel room and then continued into the parking lot.

When Walton got in the truck, Lott opened the driver’s side door and begged Walton not to steal his truck. It was then, according to police, that Walton accelerated in reverse, causing Lott to fall to the ground where he was struck by the truck.

Police: Carjacker arrested after crashing stolen Jaguar, shows up in hospital with injuries

Police said surveillance footage showed the truck stopping and then returning to the street.

Lott’s body was found by officers in the northbound lane of Bellevue with bruises, lacerations and marks on his legs. He was pronounced dead at the scene.

Walton is charged with first degree murder, theft of property between $ 2,500 and $ 10,000, and parole violation. No bail information is listed in his case.