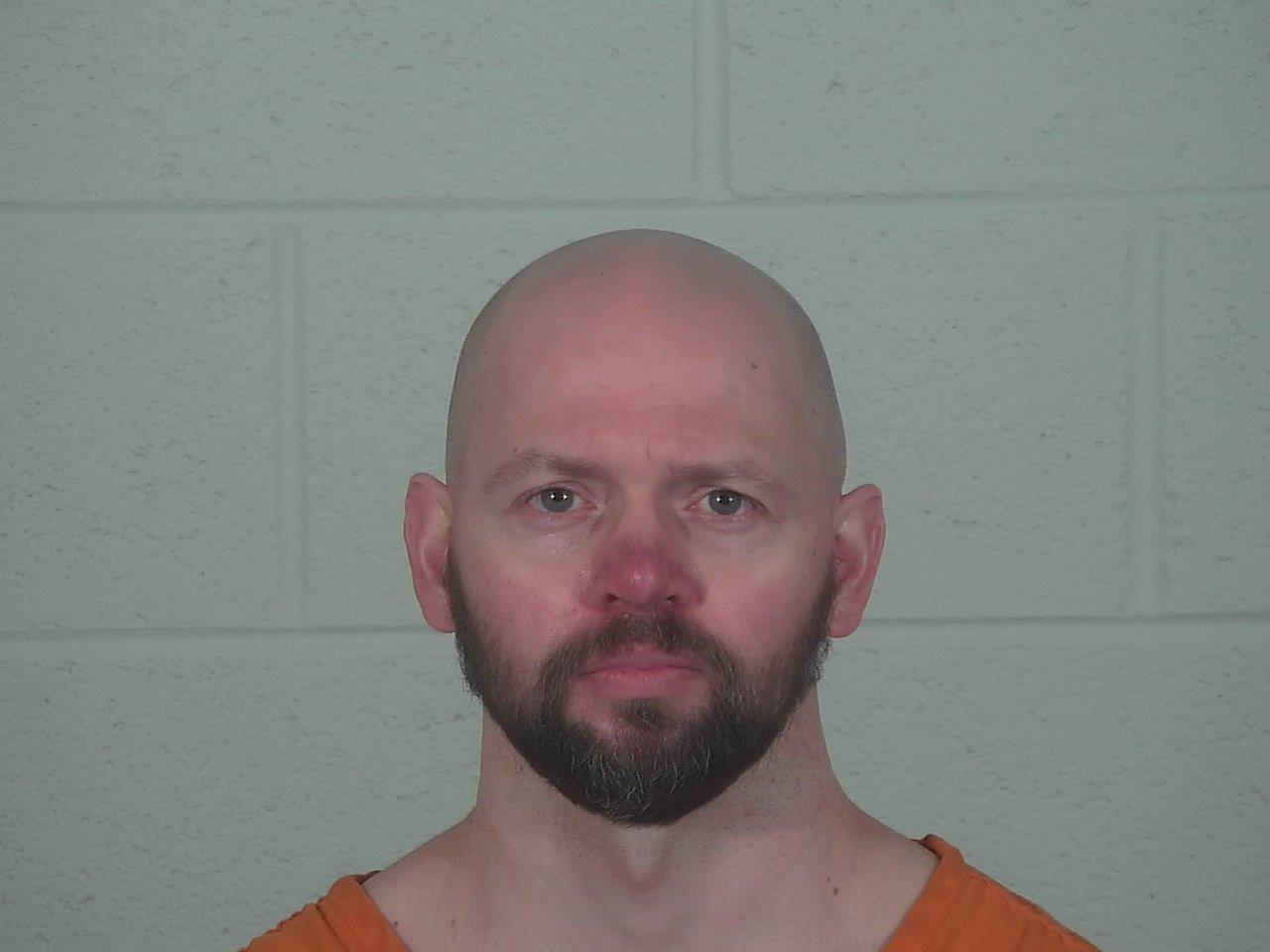 ANGOLA, Indiana (WANE) A man convicted of attempting to murder police officers during a standoff at a Fremont, Indiana motel in 2018 was sentenced to 115 years on Monday by a Steuben County judge.

In August, a jury found Joshua A. Kelley, 39, guilty of several counts relating to the incident at the Travelers Inn on June 14, 2018.

After arriving at the motel, officers proceeded to Room 12 and saw that the bathroom door was closed, according to the affidavit. When the door was opened, officers were confronted by Kelley, who had a handgun. An officer said Kelley pointed the gun in her face. The officers then backed away and that’s when Kelley shot them.

Emergency response teams established a perimeter around the motel and called hostage negotiators who contacted Kelley.

During the standoff, officers twice fired pepper spray into the room. After several hours, Kelley left the room and was taken into custody. He was treated on site for exposure to pepper spray.

In an interview with police, Kelley said he made meth in his truck parked at the hotel. He also admitted to pointing a .380 at an officer’s head and firing shots from the front window when pepper spray was thrown into the room.

He was found guilty of:

20 most popular places to vacation in America