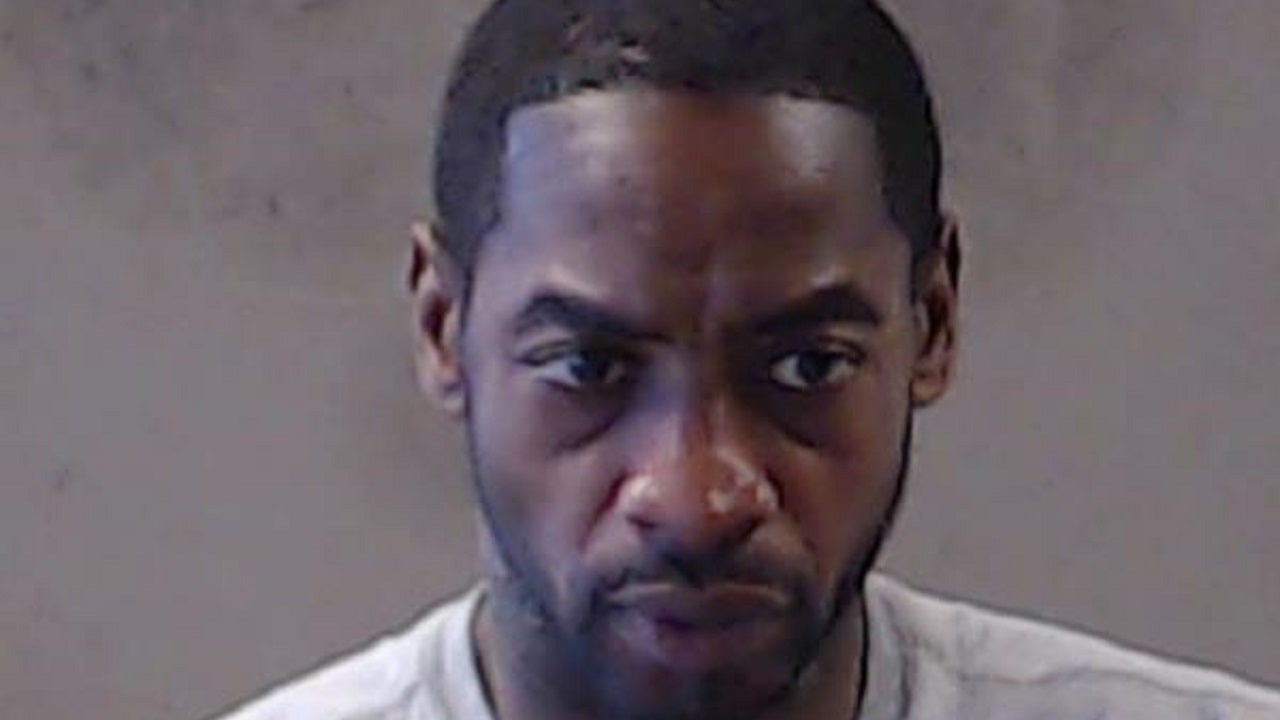 DEKALB COUNTY, Ga. – Prosecutors said it took a DeKalb County jury 13 minutes to convict a man of shooting and killing another man at a Tucker hotel in 2019.

Sean Henderson, 47, was found guilty of felony murder, aggravated assault and possession of a firearm in the commission of a felony in connection with the shooting death of 36-year-old Derrick Hinton .

It happened at the Knights Inn in the 2900 block of the Lawrenceville Freeway in Tucker on August 29, 2019. Prosecutors said Henderson and Hinton lived at the motel. The two argued and Henderson ended up shooting Hinton three times.

Witnesses told the jury that Hinton’s girlfriend witnessed it. Another witness said Henderson said Hinton “…looked at me” as he walked away from the scene.

Despite first aid at the scene, Hinton died at Atlanta Medical Center.

Henderson, meanwhile, gathered his things, called an acquaintance to pick him up, and drove to another motel. Henderson told this acquaintance that Hinton said something clever to him, so he shot him.

Surveillance video showed Henderson fleeing the scene. He was arrested the next day and the murder weapon seized.

Henderson, during the trial, claimed Hinton attacked him with a plastic broom and shot him in self-defense.

He was sentenced to life in prison with the possibility of parole plus five years by DeKalb Superior Court Judge Asha Jackson.

The heat is on! 10 most expensive rental properties in Miami right now