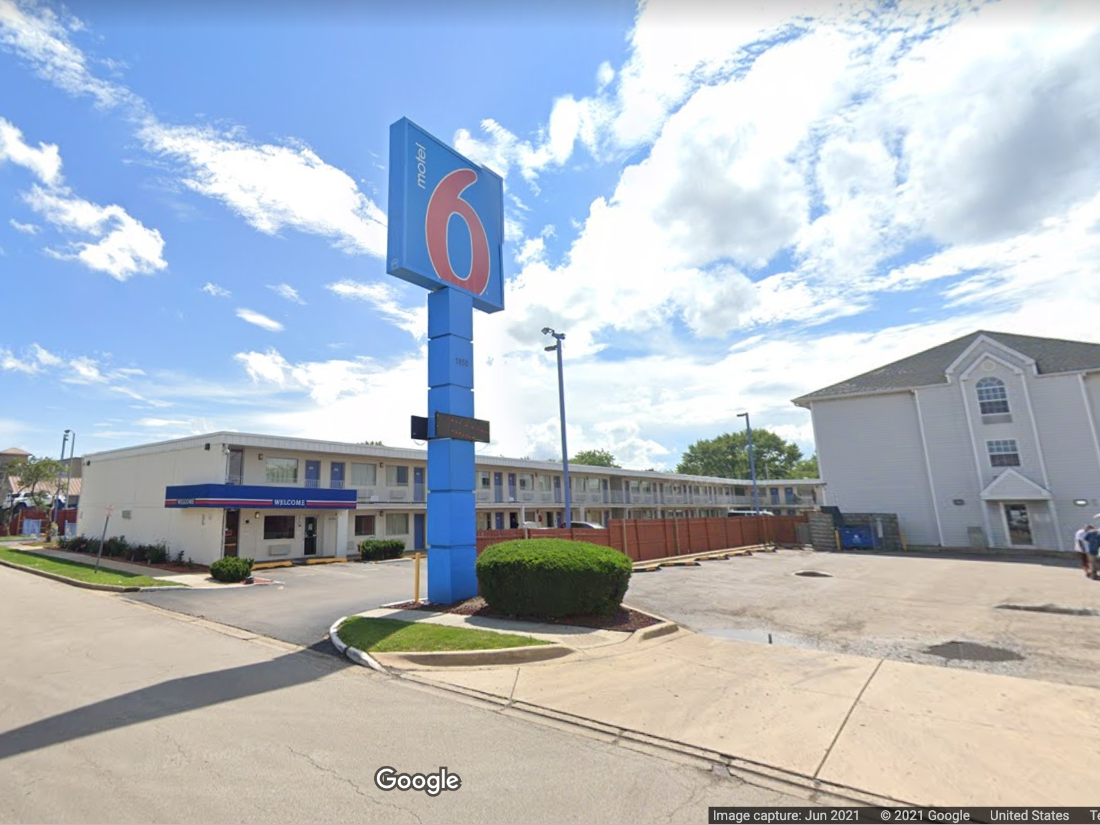 Man tries to throw Joliet’s cop off the railing of a 2nd floor motel: JPD

JOLIET, IL – An unwanted guest threatened to push a Joliet police officer over the railing of a second-floor motel, the Joliet Police Department said in a press release.

On Saturday evening, Joliet officers were called to a 6 motel at 1850 McDonough Street to evict a suspected intruder after causing multiple unrest, the statement said.

When the police arrived, Christopher Esbensen, 31, of Bolingbrook, reportedly started shouting insults at the police and refusing to listen to their orders. Police said Esbensen “rushed at an officer” and threatened to push him over the railing. When officers tried to take him into custody, police said he hit a policeman with a closed fist and hit him on the arm.

Police said they then deployed a Taser, but Esbensen continued to struggle.

To request that your name be removed from an arrest report, submit these required elements at [email protected]