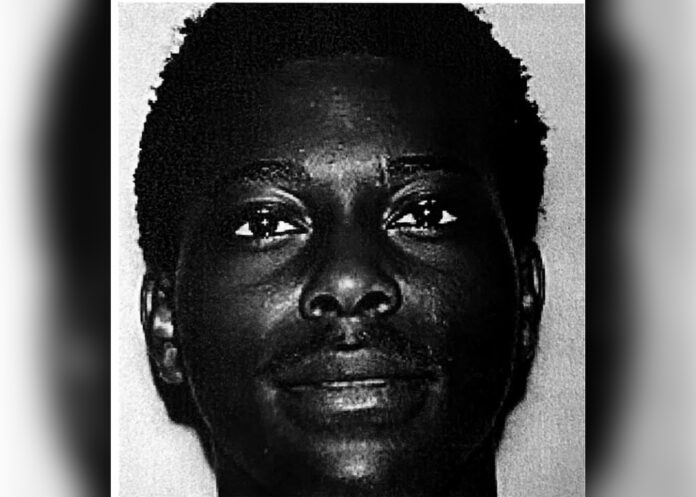 November 21, from the County10 information office

SHOSHONI, Wyo – An investigation into an alleged physical altercation by the Shoshoni Police Department on Saturday night led to the detention of a wanted murderer in Mississippi after a short foot chase, County 10 reports.

Officers from the Shoshoni Police Department were dispatched to meet with a male subject who had been involved in a minor physical altercation at around 10:36 p.m. on Saturday, November 20.

A male subject was observed walking the 300 block of W. 2nd Street in Shoshoni, matching the description of the original caller and contacted.

While investigating the alleged assault, Shoshoni Police Chief Chris Konija was told of a Mississippi man who resided at the Shoshoni Motel and was believed to be wanted for murder in the state. The name of the individual was not known.

Chief Konija enlisted the help of the Fremont County Sheriff’s Office and a perimeter was created around the Shoshoni Motel while further investigation was carried out. This led to the discovery of a press article and Columbus Police Department Facebook page post regarding fugitive murder suspect in Columbus, Mississippi.

Various witnesses identified the subject named and depicted in the articles as being the subject residing at Shoshoni Motel.

While attempting to contact the suspect, a man was observed running south from the back of the Shoshoni Motel. After a short foot chase, a man was arrested. The subject was later confirmed to be Kingduron Pyle of Columbus, Mississippi.

Following the confirmation of a murder warrant, Kingduron Pyle was transported to the Fremont County Detention Center without incident.