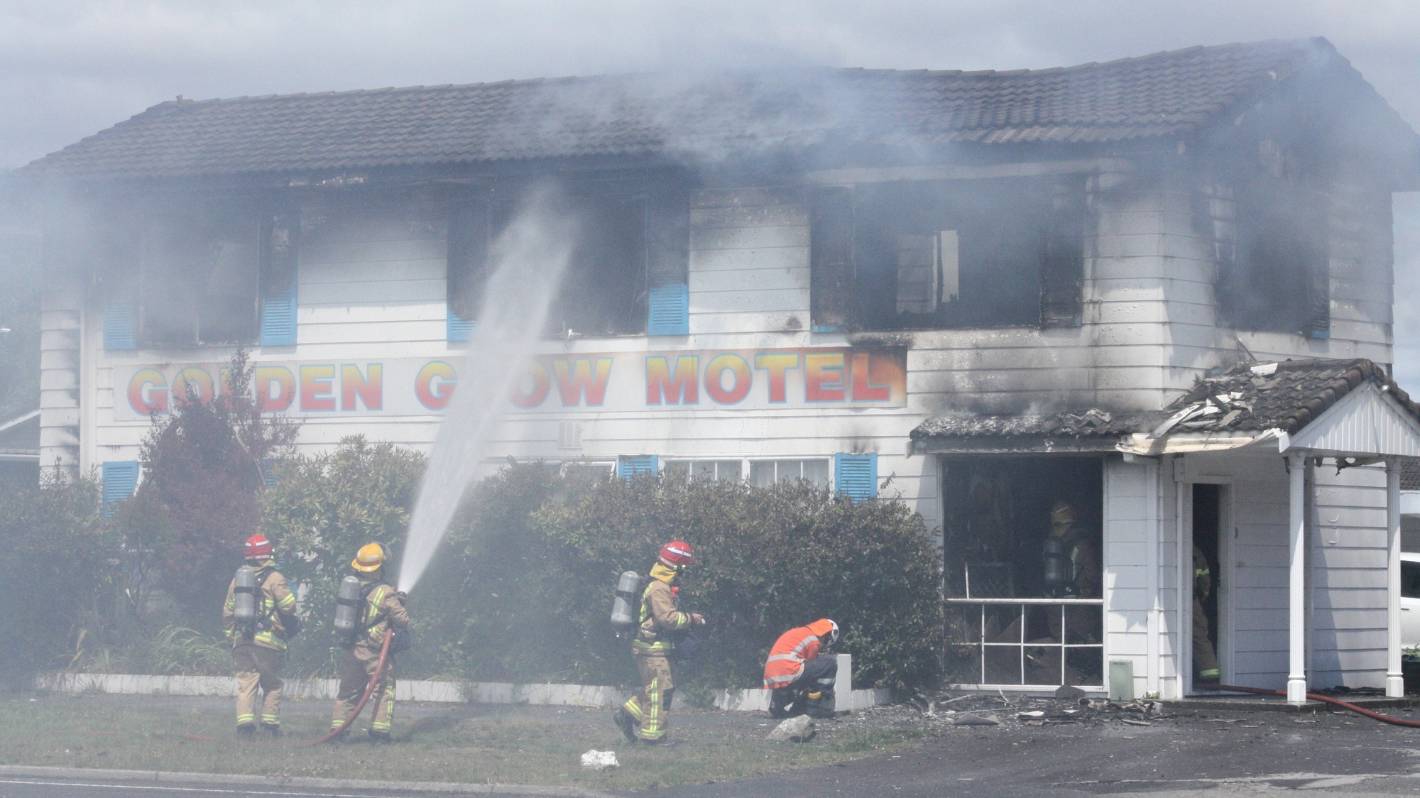 “Nothing suspicious” about the fire that destroyed an emergency accommodation hotel

The fire destroyed the Rotorua Motel, which at the time housed clients of the Department of Social Development.

There was “nothing suspicious” about a fire that ravaged a Rotorua motel housing 11 Department of Social Development clients on December 30, according to a Fire & Emergency spokesperson.

The motel, located on Fenton St in Rotorua, caught fire, forcing police to block large sections of the road while fire and emergency personnel battled the blaze.

In a statement to Things, a spokesperson for Fire & Emergency said that “the fire at the Golden Glow Motel has been classified as accidental.”

“An exact cause could not be determined, but there was no evidence to suggest the fire was suspect,” they said.

On the day of the fire, Josh Pennefather, fire and emergency manager, said Things they were contacted around 11:20 am with “reports of a building on fire”.

MSD Regional Commissioner Mike Bryant also said Things they had 11 clients residing at the motel, and all of them would be relocated to other accommodation.

“Everyone who needs it has a place to stay tonight,” he said at the time.

“We will work with those affected to ensure that suitable alternative accommodation is provided. If necessary, we will also connect them to a supplier who can provide further global support. “