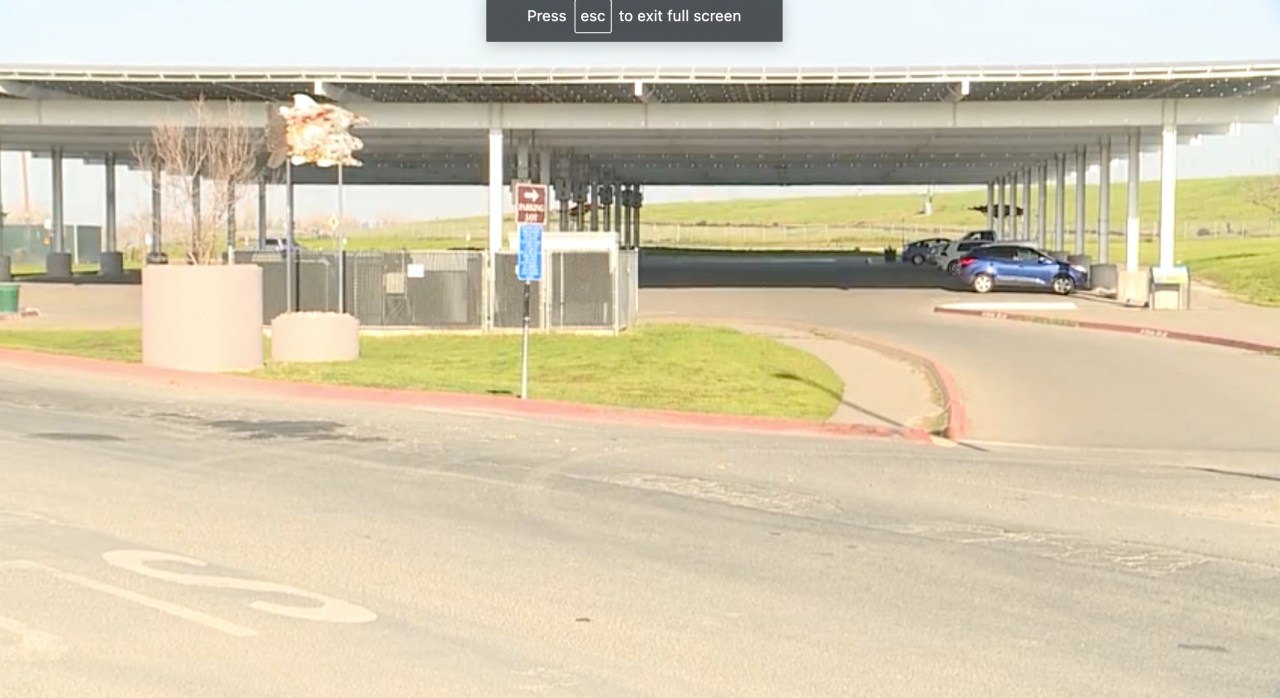 SACRAMENTO, Calif. (KTXL) — A popular Sacramento park could become a place to stay for people living in RVs and cars, at least temporarily.

It’s a new proposition initiated by City Council member Katie Valenzuela. The details are still being worked out, and while some people say they want to help, they also say there is a better solution.

The “Safe Ground” parking lot would be located in part of Sutter’s Landing Park.

“They have to find a place, I understand. But here, no,” said Ana-Maria Sanchez, a nearby resident.

For people living near the park, it’s a tough sell.

But if the city continues, Valenzuela said the site would be monitored 24 hours a day, seven days a week. It would also be surrounded by a fence and guarantee access to toilets, garbage collection, food, water and case management services.

Only motorhomes and cars will be allowed – no camping.

I totally agree, but it should be monitored properly,” said Andy, who lives in his car.

Andy has been homeless for three years and currently lives in his car. He said it has been difficult to find the resources he needs.

The city’s first Safe Ground parking lot has opened near a portion of Highway 50, allowing homeless people and their families to park without the risk of being towed away.

Andy said if the offered lot was going to be like that, then no thanks.

“If the mayor wants to do something, open a free and safe space for us. Not a tweaker’s paradise like on Broadway,” Andy said.

The ESIA is also concerned about unwanted camps that car parks may attract.

“If it worked there, I would be all for it. I see what’s going on there and maybe I’d say it’s perfect, then come back to us,” Kufasimes said.

The goal is to provide parking for the homeless population at the recently purchased Job Corps site in the Meadowview area, but Valenzuela said it could take several months before that location is ready.