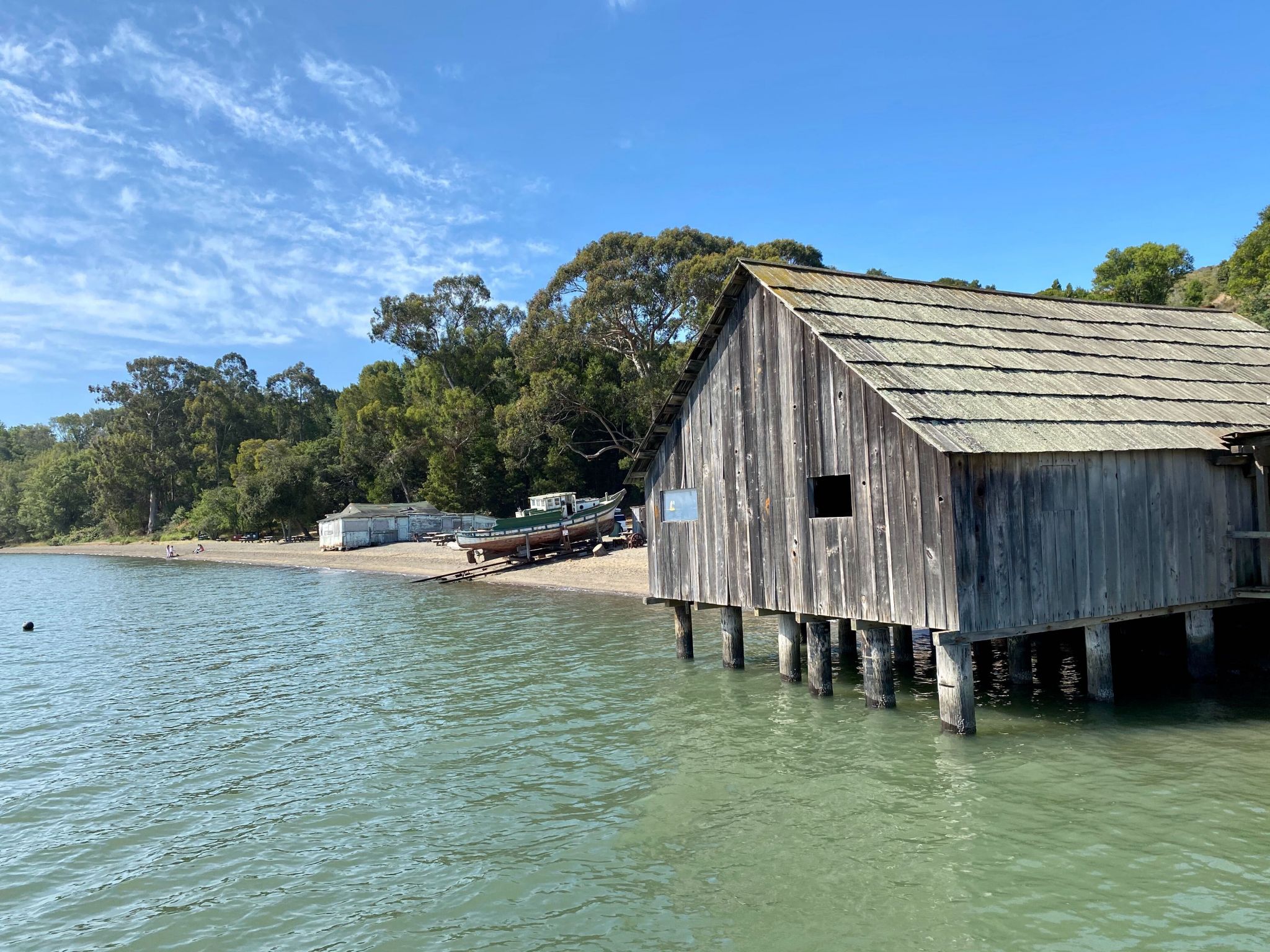 The man, Sherman Wayne Chen, 67, died of unknown causes on Tuesday July 19 while riding an e-bike on China Camp’s Bay View Trail. Authorities said Chen – who was wearing a helmet – lost control of his bike as he climbed a hill and fell from a steep ridgeline, injuring him. First responders and paramedics located Chen in a ravine and administered CPR, but he died at the scene despite “extensive efforts”.

The incident appears to be unusual for the park, which is known for its family atmosphere, lush wildlife and peaceful waterfront views. According to previous reports by SFGATE, the area was once home to a Chinese immigrant community in a shrimp fishing village in the late 1800s. Today it is a destination for camping, mountain biking, and swimming near other attractions, such as Muir Woods National Monument and Mount Tamalpais State Park. Visitors can still see ghostly remnants of the village; its piers and huts are still standing.

California State Park Rangers and the Marin County Sheriff‘s Office are still investigating the cause of death.

This is a developing story and more information will be added as it becomes available.