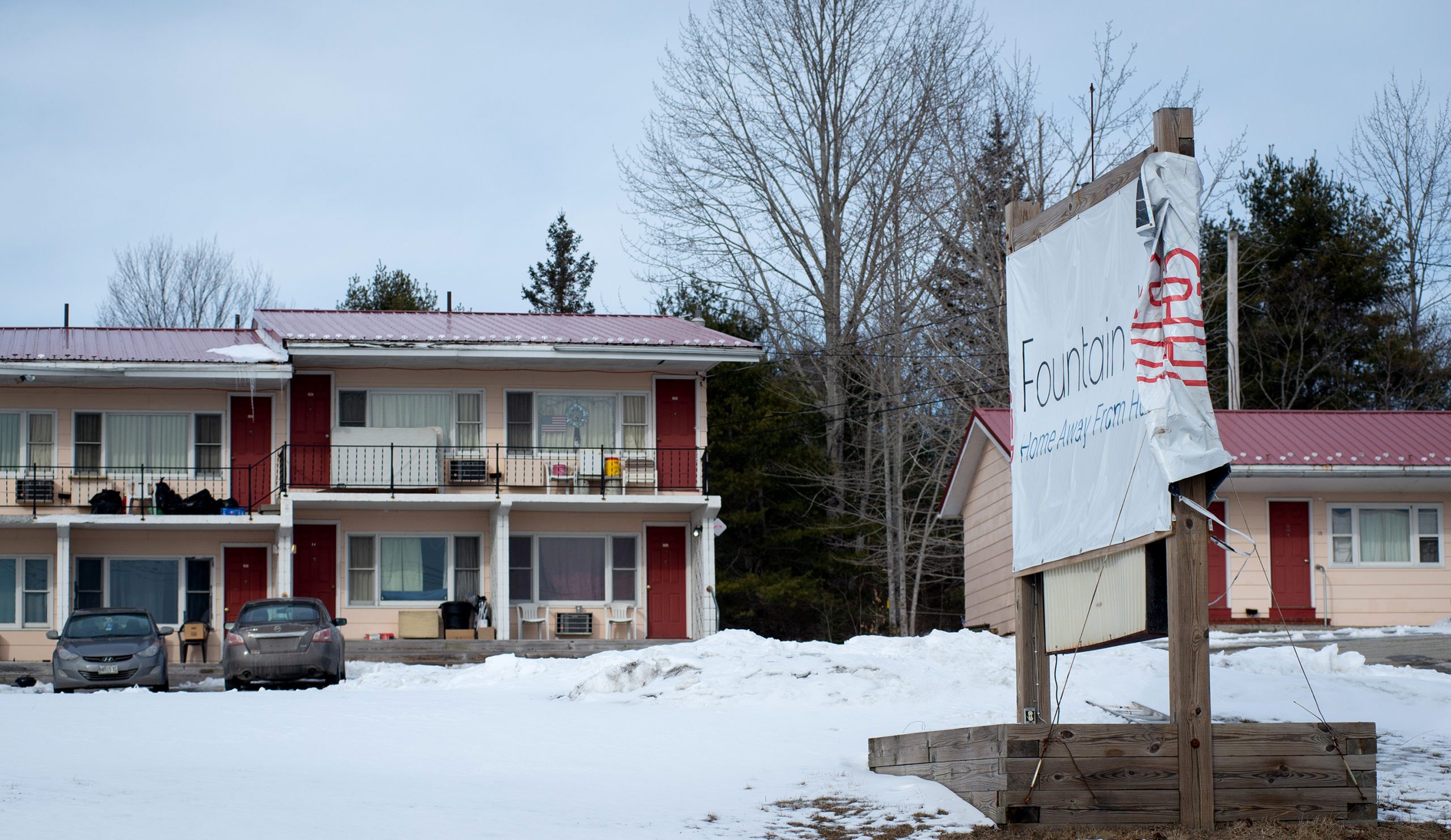 A potential buyer for a sizable but beleaguered Bucksport motel has emerged, though his identity and future plans have not been publicly announced.

The vacant Fountain Inn on Route 1 went up for contract late last month, according to the city and the seller’s website. But details on who plans to buy the motel, which was closed by Bucksport officials in 2021 due to numerous security breaches, are scarce.

General manager Susan Lessard said she could not provide the name of the potential buyer because the sale is not final and the property is not owned by the city.

Code enforcement officer Luke Chiavelli said the new buyer had already put up panels in the windows of the motel, which had been in poor condition since it closed, and locked all the doors. But he also said he could not disclose the name of the potential new owner.

Jake Yeaton, the Berkshire Hathaway HomeServices real estate agent who listed the inn for $1 million, did not respond to requests for comment this week.

In April, Yeaton said there were four serious potential buyers who agreed with the city’s long list of items that should be brought up to code on the 9-acre, 18,000-square-foot property.

At the time, three expressed interest in using the property as a motel and one inquired about the potential for employee housing.

Southern Maine contractors hired by current owner Asad Khaqan came to Bucksport about a month ago and filled dumpsters with trash from the motel. But no further work on the site’s two buildings, which were also for sale as individual plots, has been done since, Chiavelli said.

Whoever buys the property will need to do major wiring, plumbing and heating work at the motel in order to remove the “hazardous” building designation and make it usable again. They would also need to make several structural repairs, add new fire alarms and install plasterboard.

More articles from the BDN

How does debt consolidation work?