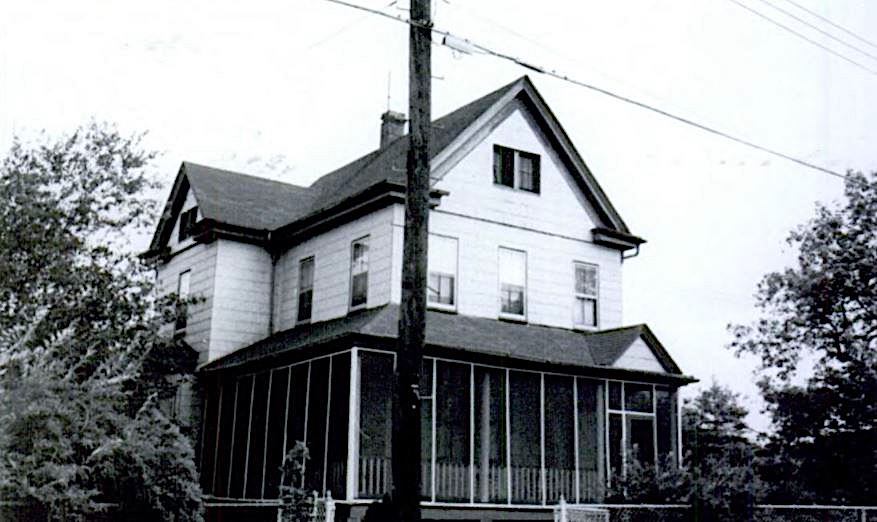 If you were a black traveler taking Route 1 during the segregation era, you had only one option: an overlooked tourist spot. along Lake Artemesia.

Until the mid-1960s, motels from College Park to Mount Rainier prohibited black travelers. In a typical motel of the time, a sign read “White only” and there were no restrooms that black travelers could use, although they could buy and take food to eat.

“I don’t say that with pride,” said motel manager years later. “That’s just how it was.”

The Green Book, a popular guide to hotels and restaurants for black travelers published from 1936 to 1964, did not list any accommodation along Route 1, the closest location being what is now the Phyllis Wheatley YMCA at 901 Rhode Island Ave. NW to DC

But for savvy travelers, there was another option: The tourist cottages located at northern end of Lake Artemesia in the now demolished Lakeland area.

As historian Meredith Gorres Remarks, the cabins were originally built for white tourists, but when Lakeland became a predominantly black region, they became the only accommodation along Route 1 that served black travelers.

From 1942, the cabins were run by Marcelino Cordove, a Cuban immigrant who moved from DC to manage them and a tourist house for tenants nearby. Some residents of Lakeland also took travelers to their homes.

After the Civil Rights Act of 1964, hotels and motels began to fall apart, which was spurred by the growth of national chains that had uniform policies instead of popular family housing along Route 1 to the time of segregation.

Around this time, the Community of Lakes was slowly demolished by a multi-year town-planning effort that was only recently recognized, and there is little evidence of the cottages where black travelers stayed.

Support the wire and community journalism
Make a one-time donation or become a regular supporter here.