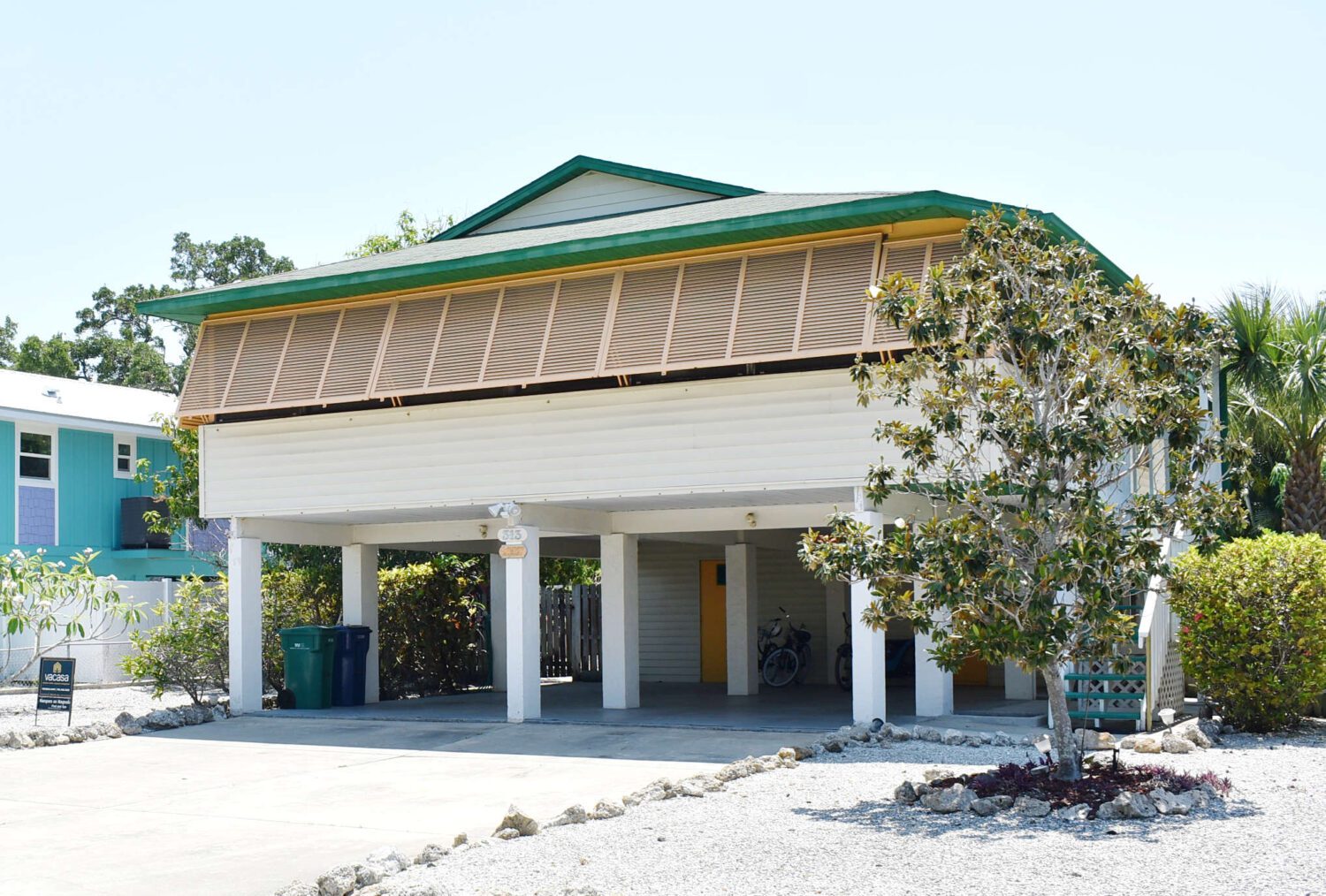 ANNA MARIA — Owner Mukesh Patel believes city officials are going too far in their efforts to declare his vacation rental home at 313 Magnolia Ave. a public nuisance due to repeated noise ordinance violations.

Patel is one of four people with the same last name who are listed as authorized persons for Orlando-based Mangoes on Magnolia LLC, which owns the vacation rental home where guests received five citations for violating the noise ordinance in nine months, between June 2021 and March. of this year.

At a code enforcement hearing on May 18, Special Magistrate Jerry Buhr ruled in favor of the city and declared the vacation rental home at 313 Magnolia a public nuisance.

On May 26, the Anna Maria City Commission authorized City Attorney Becky Vose to file a lawsuit against Patel’s LLC seeking an injunction, which includes the potential suspension of the rental license of vacation issued by the city for a maximum period of one year. If successful in court, the city’s lawsuit could result in the temporary loss of the LLC’s ability to use the residential property as a short-term vacation rental. The vacation rental is managed by Vacasa.

“The injunctive relief I recommend in this particular case is a suspension of the owner’s right to use this property as a vacation rental for one year,” Mayor Dan Murphy said. “I believe a one-year suspension should send the message that this type of behavior in our city is not allowed.”

On May 29, Vose emailed Patel that read, “Last Thursday evening the Anna Maria City Commission granted me permission to file a lawsuit in Manatee County Circuit Court against your LLC as a public nuisance and seek an injunction. Thank you for your attention to this matter.”

On May 31, Patel replied to Vose’s email and copied Murphy and code enforcement officer Sandy Olson into his response.

“I feel like that’s an incredible overreach, especially since I’ve tried so hard to work both with the neighbor, as well as the city, to put forth efforts to mitigation to prevent future issues,” Patel said in the email.

Patel purchased the home in September 2013 and transferred its ownership to Mangoes on Magnolia LLC in November.

“As you all know the island has become a favorite vacation spot for many and having five breaches over a nine year rental period with thousands and thousands of bookings doesn’t seem to deserve this,” Patel wrote.

“I have worked and will continue to work with the city to make Anna Maria a great place to live, work and vacation. However, I feel very strongly that I am being targeted for some reason. I will start looking for a lawyer who can represent me and I will contact you once I have retained one. It is truly unfortunate that it has come to this point, despite my good faith efforts to work diligently with the city,” Patel wrote.

As of June 3, the city had yet to file its civil lawsuit. Vose recently said the lawsuit would be filed after the city receives the court reporter’s verbatim transcript of the May 18 code enforcement hearing.

Veteran accused of faking suicide in child rape sentenced to 85

Man admits having sex with children at local motel