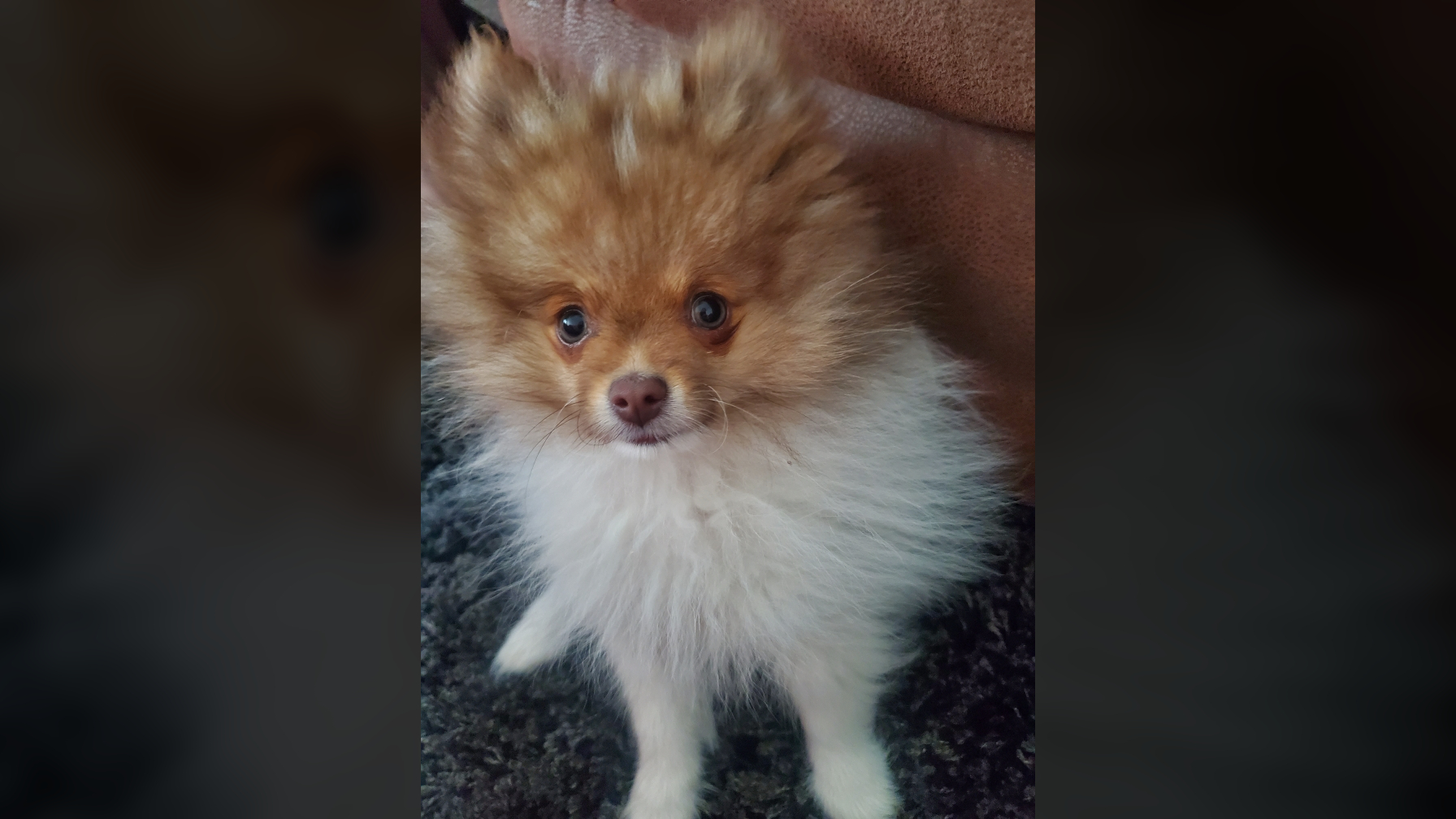 Truck, motorhome with Pomeranian puppy inside stolen from Langford yard

A Lower Mainland man is desperate to find his dog after it was stolen, along with his truck and trailer, at a Langford building site early Thursday morning.

Nugget, a three-month-old Pomeranian puppy, was inside an RV in the back of a van while his owner, who did not want to be identified, installed insulation in a building on Spencer Road near Goldstream Avenue.

He discovered the truck and trailer had left around 6 a.m. and called the RCMP to report the theft.

Later Thursday, he said the motorhome was found dumped in Shawnigan Lake – but Nugget was not inside.

Nugget has brown fur on its head and ears, with a white patch around its mouth and nose, and a white body.

His owner says Nugget loves everyone he meets and is “torn” by the theft.

“All I want is my dog. That’s it. Take my truck, obviously my motorhome is going to be written off at this point, take my tools out, take everything out, just give me my dog,” he said.

A photo of Nugget posted to the Facebook group ROAM (Reuniting Owners with Animals Missing) has been shared more than 1,000 times.

The group says there is a ‘substantial reward’ for information leading to the pup’s safe return.

CHEK News has contacted the RCMP for more information.

How to Get a Refund from a Rental Home Host

Man kidnapped woman, shot her and Georgia congressman who confronted him outside motel – WSB-TV Channel 2