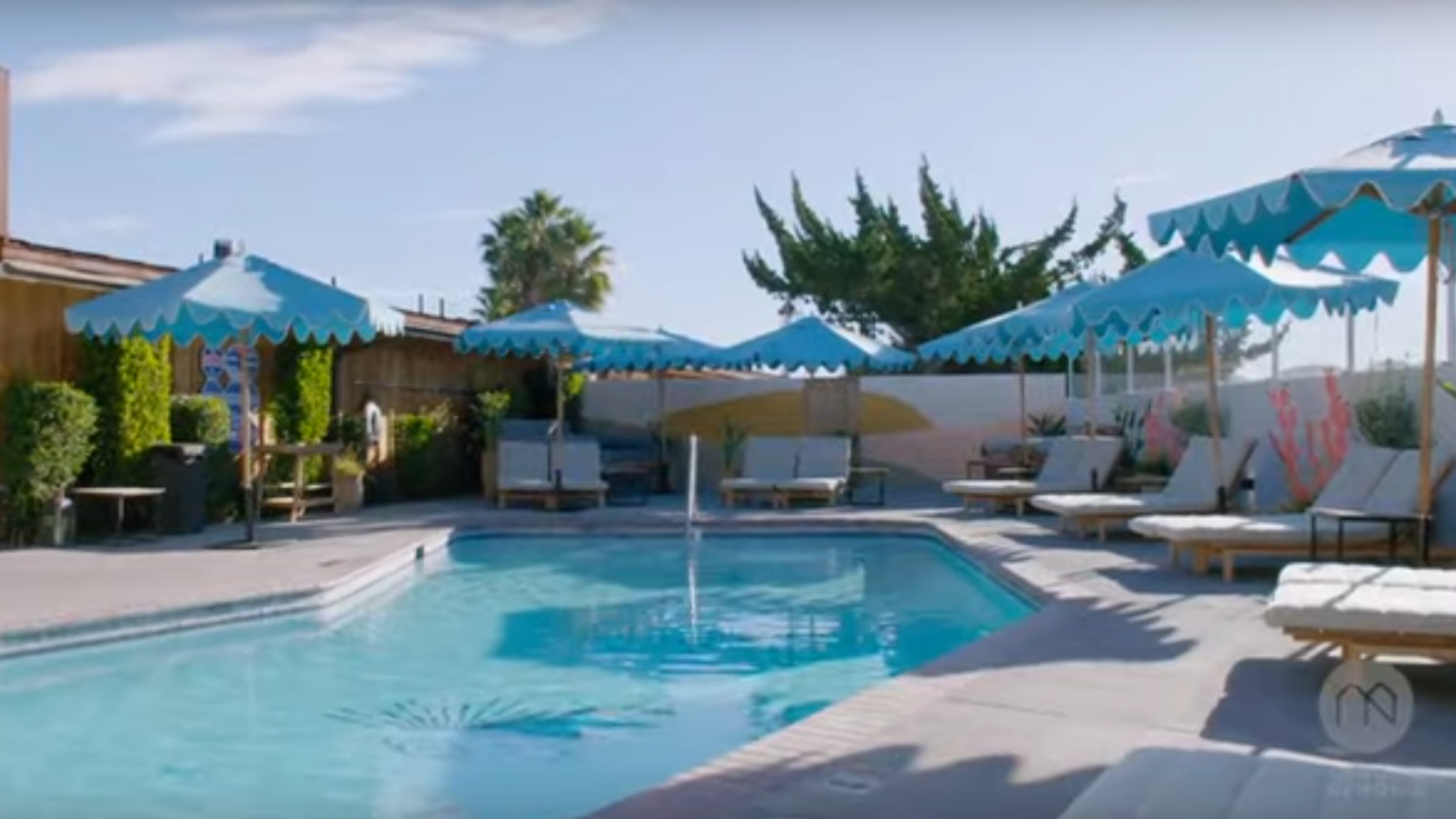 What’s new on Discovery+ in February 2022, including ‘(re)Motel’ and ‘Puppy Bowl’ – The Streamable

On the true crime front, “Secrets of the Salisbury Poisonings” explores the 2018 Russian poisoning of double agent Sergei Skripal and his daughter in Salisbury, England.

“(re)Motel” gives motel owners on historic sites the opportunity to reimagine their places as stopover destinations for a new generation of travelers.